Less a week after stopping all its mines and plants for a safety day, Harmony Gold Mining reported another fatality at one of its gold operations in South Africa. 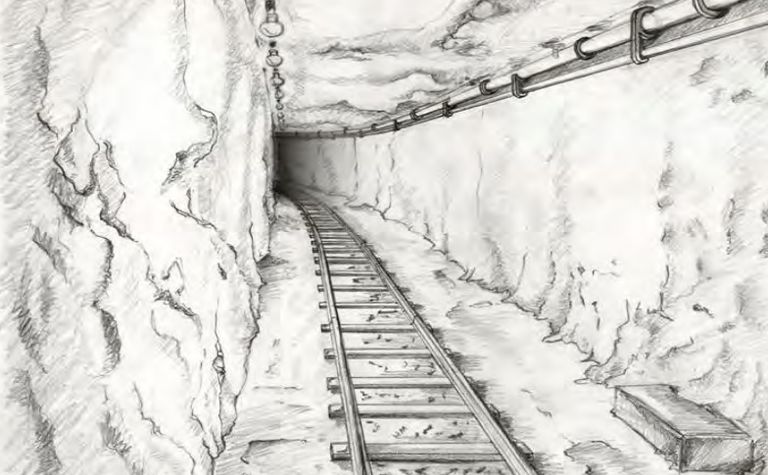 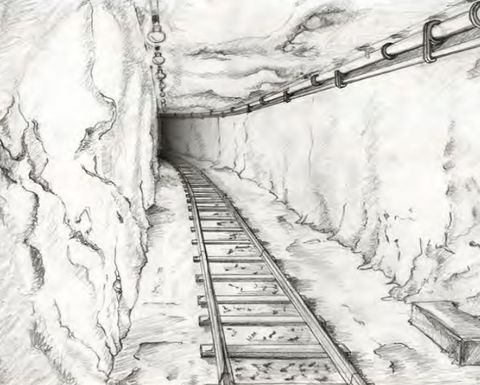 Harmony said an employee was fatally injured on February 3 following a seismic event that triggered a fall of ground at its Target mine in the Free State province.

It's Harmony's third fatality within the first five weeks of this year, after nine fatalities were reported at its South Africa operations in 2020.

Relevant authorities were informed immediately and an investigation was underway, the company said.

CEO Peter Steenkamp reiterated Harmony's goal was "zero harm" and said every effort was made to embed a proactive safety culture.

The company had declared a safety day after reporting its second death in 15 days in January, a winch-related fatality at its Phakisa mine which is also in Free State.

"On Friday last week we declared a safety day and brought all our operations and surface plants to a complete standstill to reinforce and revitalise our journey towards improving safe behaviour in the workplace," Steenkamp said on Thursday.

"Harmony's risk-based safety approach is aimed at ensuring that no life is lost at any of our mines."

Target 1's shaft descends to the 203 level, where a single decline connects to the 255 level then splits into a conveyor and a vehicle decline down to the development level about 2.3km below surface, according to the company's website.

Harmony's results for the six months to December 31 will be released on February 23.