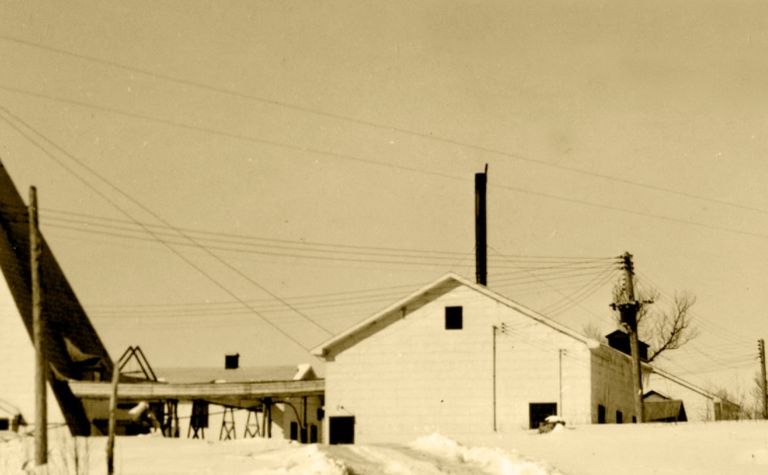 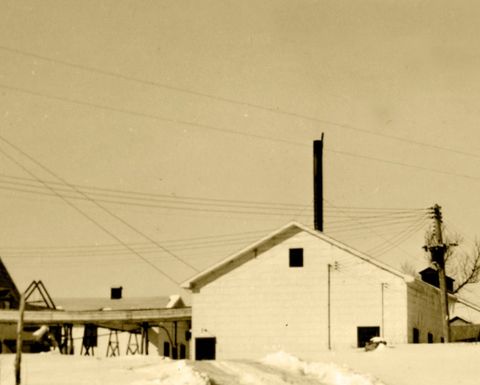 Most of Vior’s assets are in Quebec, including the option to acquire the former Belleterre gold mine

Vior's Belleterre project, which includes the option to acquire the former high-grade gold mine, shares a boundary with Osisko which is advancing its high-grade Windfall deposit.

Osisko would invest C$880,000 in the first closing of a non-brokered placement at 20c per unit, designed to raise up to $2.1 million, Vior said yesterday.

It would give Osisko 6.6% of Vior on a non-diluted basis or 9.9% on a partially diluted basis.

Vior was planning to then raise $1.22 million in a second closing and said Osisko had advised it would participate to maintain its then-current equity interest.

Under the agreement, Osisko would later be entitled to nominate a director to Vior's board and would gain the right of first refusal on the purchase of the Skyfall and Ligneris projects.

It would also appoint two people to Vior's technical advisory committee to advance exploration at Skyfall and Ligneris.

"This strategic investment by Osisko, so early in our growth strategy, is a significant endorsement and validaton of our team's ability to execute in building a high quality exploration portfolio for the next phase of our growth and value creation strategy," president and CEO Mark Fedosiewich said.

"The overall offering proceeds will provide Vior with the initial funds required to develop and advance our exploration work in Quebec, including the Belleterre, Skyfall, Mirabelli and Ligneris projects."

Vior has built up its asset base in Quebec and also has the early-stage Tonya project in Nevada.

Vior had $1.47 million in working capital at December 31.

Its shares (TSXV: VIO) were trading at 7.5c a year ago and reached 25c intraday.