Falco Resources has announced an updated feasibility study for its Horne 5 gold project in Rouyn-Noranda in Quebec, Canada, to reflect improved commodity prices, a silver stream financing arrangement, and a copper and zinc concentrate offtake agreement. 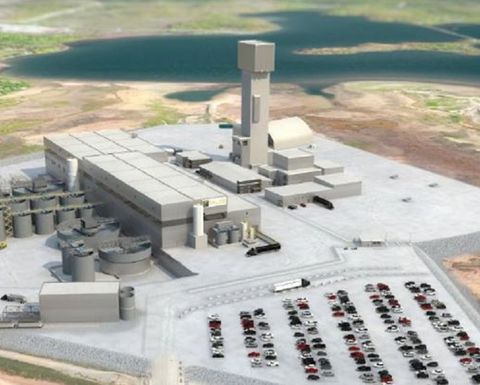 "The project benefits from strong existing infrastructure in the world-class Rouyn-Noranda mining area."

Falco said its next steps include completion of a work plan with Glencore and geotechnical studies, negotiation of a principal operating license and indemnity agreement with Glencore, project permitting and financing. Horne 5 is adjacent to Glencore's Horne smelting facility which will process the copper concentrate.

Shares in Falco Resources are trading at C45c, valuing the company at $102 million.