Alamos Gold has posted its best quarterly gold production for two years of 125,800 ounces, a 14% increase from the March quarter of 2020, driven by higher output at Young-Davidson and a record quarter at Island Gold, both in Ontario, Canada. 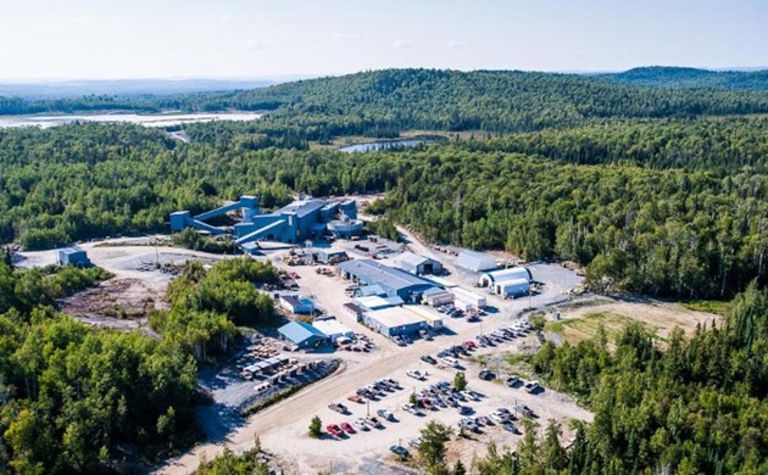 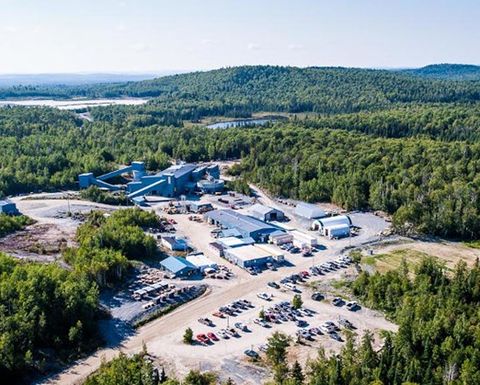 Young-Davidson produced 48,000oz in the March quarter while Island Gold produced 42,200oz. Alamos' all-in sustaining cost was $1,030/oz, the same as in the December quarter of 2020 but slightly higher than the $1,010/oz in the prior year period.

"We had a strong start to 2021 with gold production exceeding guidance for the quarter. Our Canadian operations performed particularly well, with Young-Davidson ramping up to record mining rates and yet another quarterly production record at Island Gold," said Alamos Gold president and CEO John McCluskey.

The company reported net income of US$51.2 million on record sales of $227.4 million for the quarter compared to a net loss of $12.3 million on sales of $176.9 million in the prior year period.

Alamos ended the quarter with cash and cash equivalents of $238.2 million and equity securities of $26.7 million. It paid out $9.8 million in dividends and repurchased 200,262 shares for $1.5 million under a normal course issuer bid.

The company said pre-stripping at its La Yaqui Grande development in Sonora, Mexico ramped-up to 48,000 tonnes per day and is on track to achieve commercial production in the September quarter. Development activities are also ramping-up on the phase three expansion at Island Gold.

Shares in Alamos Gold are trading at C$8.35, valuing the company at C$3.2 billion.