AngloGold Ashanti has suspended guidance for its Obuasi mine in Ghana and expects a delay to its phase two redevelopment, as a search continues for a worker missing after a fall-of-ground incident. 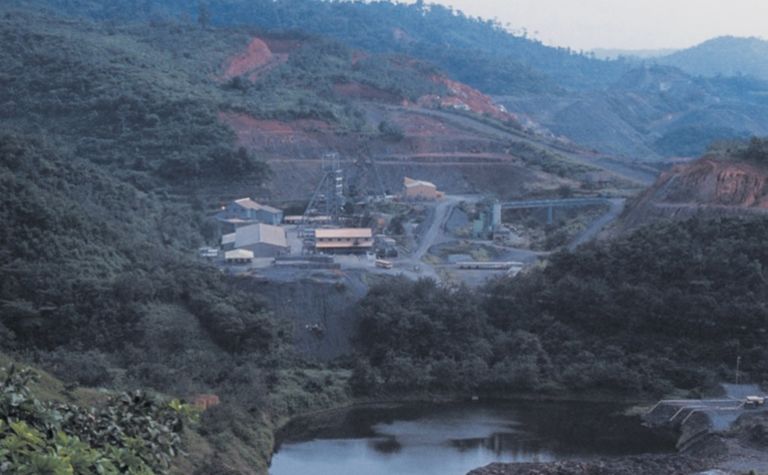 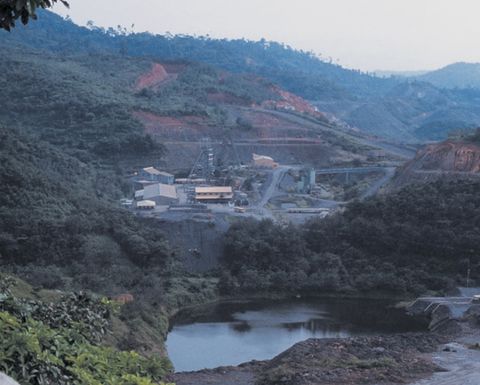 The incident occurred last Tuesday and immediately triggered a search and rescue effort for the contractor, an employee of the joint venture between ASX-listed Perenti Global and Ghana's Rocksure, however AngloGold only made the news public last Thursday.

"Our top priorities right now are the search for our missing colleague and to provide support to his family," AngloGold interim CEO Christine Ramon said yesterday.

Perenti today acknowledged the miner's latest statement and said it was supporting the company in the search, which was said to be in difficult geotechnical conditions underground.

AngloGold said it had initiated a thorough investigation into the event and would also undertake an in-depth, area-by-area assessment of the mine design, mine schedule and ground management plans, before progressively releasing mining areas for a phased resumption in production.

Obuasi had been on care and maintenance from 2016 until a decision to redevelop the mine, with it restarting in 2019.

Its redevelopment had been making "making steady progress" and was 97% complete at the end of March, AngloGold said recently.

He said Obuasi currently accounted for about 22% of asset NPV.

"AngloGold has not yet provided guidance on the degree to which this incident will delay the ramp-up of phase two, but we believe the investigation could take up to a couple of months," he said.

BMO rates AngloGold outperform, with a price target for its New York-quoted shares of $30.