Nevada lawmakers have voted to increase the amount of taxes on gold and silver mines in the US state, to deliver funding to education. 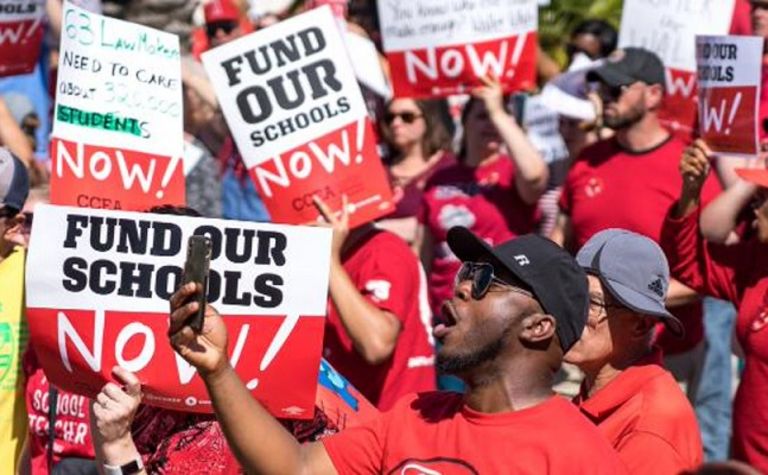 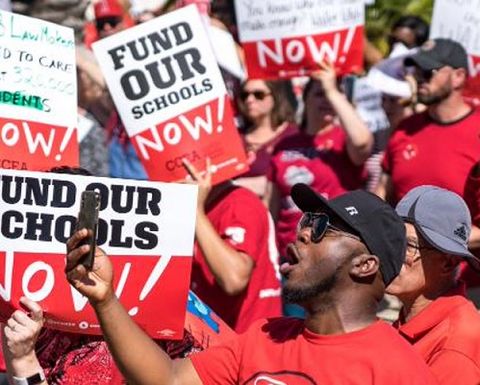 After "tumultuous negotiations" involving lawmakers, mining lobbyists and the state's largest teacher's union, the Nevada Senate and Assembly on Monday approved a proposal to impose an additional tax on mines which grossed more than US$20 million annually, the Associated Press reported.

The bill will go to Governor Steve Sisolak for approval.

Nevada Mining Association president Tyre Gray said the passage of AB495 was due to Nevadans working together to find solutions to complex problems.

"As a result of months of discussion, we have found middle ground that protects the careers of 37,000 Nevadans and creates the Mining Education Fund, which will benefit our K-12 students for generations," he said.

"Thank you @nevadamining for coming to the table with this historic funding for our kids!" Assemblywoman Jill Tolles tweeted a short while ago.

It's understood the bill would preserve Nevada's net proceeds on minerals tax structure, which requires miners be taxed at less than 5% of net proceeds.

It would add a 0.75% excise tax on gold and silvers miners who reported gross revenue of $20-$150 million, and 1.1% on mines which reported any higher, AP reported.

The Clark County Education Association said a bipartisan relationship had made the passage of the bill possible.

"We look forward to what's next," the association tweeted.

It said the state's education had been "historically underfunded" for years.

The state's biggest taxpayer is its casino and hotel industry.

However Nevada produced more gold than all but four countries, AP noted.

It's home to the Barrick Gold-Newmont joint venture, Nevada Gold Mines, which has said it made a $2.35 billion economic contribution to Nevada in 2020, including $292 million in state taxes.