Kinross Gold has suspended mill operations at its Tasiast mine in Mauritania due to a fire. 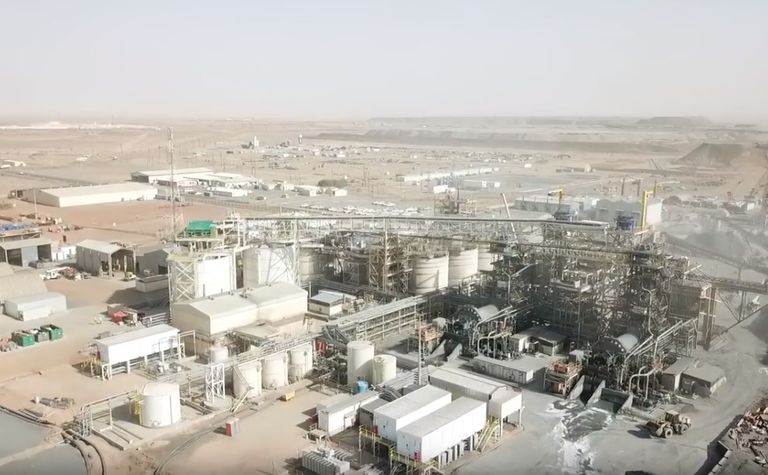 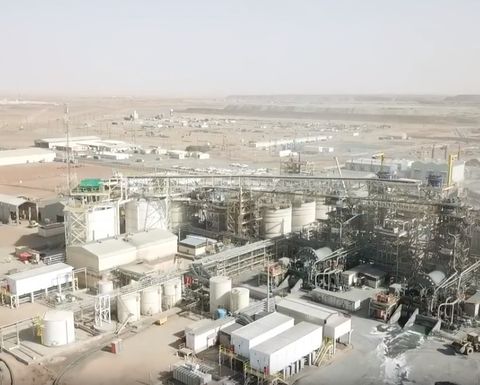 The fire could have a significant impact on the operation, BMO Capital Markets said, although it was maintaining its estimates until a clearer picture emerged.

The Canada-based miner said there were no injuries reported due to the fire on June 15.

"The company will work with government authorities and is starting the process of investigating the cause of the fire," Kinross said.

"The company is also assessing the damage and potential impact on the operation and will provide a further update once an assessment is completed."

Tasiast is one of the company's three largest producing mines and had produced 406,509 gold-equivalent ounces in 2020.

The company has previously put 2021 guidance at 2.4Moz Au-eq.

Kinross has been working to expand the operation through the Tasiast 24k expansion project, aiming to increase throughput capacity to 21,000 tonnes per day by the end of 2021, then to 24,000t/d by mid-2023.

The first phase of the project was 80% complete, Kinross said last month.

"Assuming both mining and milling are halted, no changes to operating costs or the cost/timing of the expansion project, and not including any insurance recovery of lost income, a 15-day outage (to end of June) would impact our NAV by 0.4% and our 2021 EBITDA by 0.9%," Przybylowski said.

BMO maintained an outperform rating and US$13 share target price.