First Mining Gold has added more ground near its flagship Springpole project in Ontario, taking its holdings in the Burch-Uchi greenstone belt to almost 70,000ha. 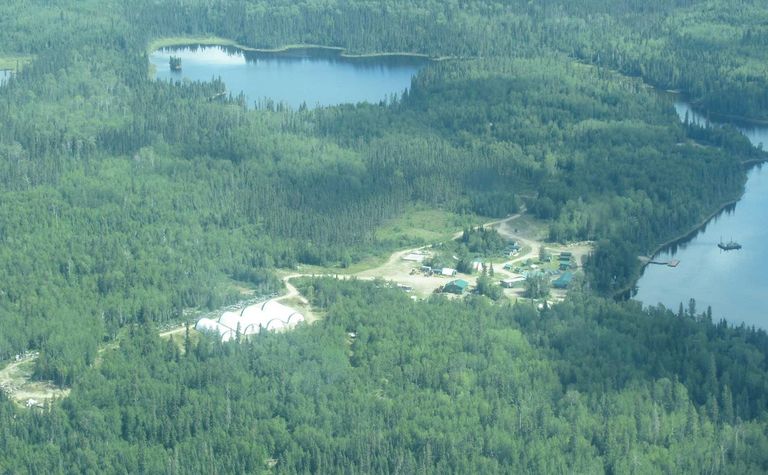 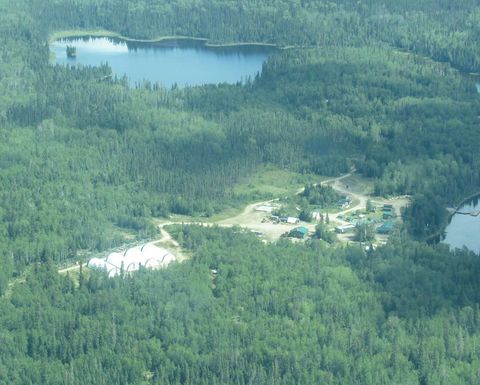 First Mining said yesterday it could earn up to 80% of Pelangio Exploration's Birch Lake properties through staged payments of cash and shares and by spending C$3.5 million on exploration over six years.

Last month, First Mining acquired the past-producing Sol d'Or mine along with a new claim group and struck a 100% earn-in to ALX Resources' nearby Vixen properties.

The company was planning its first broader regional exploration programme next year.

"Through several land consolidation transactions over the last few months, First Mining now holds some of the most prospective areas of the Birch-Uchi greenstone belt, and with future exploration success these new targets have the potential to significantly increase the grade profile, resource potential and economics at our Springpole gold project," CEO Dan Wilton said yesterday.

First Mining is progressing the permitting process after releasing a prefeasibility study in January for Springpole, which outlined peak production above 300,000 ounces per year and included building two coffer dams to access part of the gold deposit under the Springpole Lake.

Field work at Springpole was interrupted mid-year by forest fires in northwest Ontario.

The company had C$34 million in cash on hand at August 31.