Americas-focused Great Panther Mining has reported a 44% drop in gold-equivalent production after a difficult quarter, as it eyes a likely further guidance revision and separate challenges ahead in both Peru and Mexico. 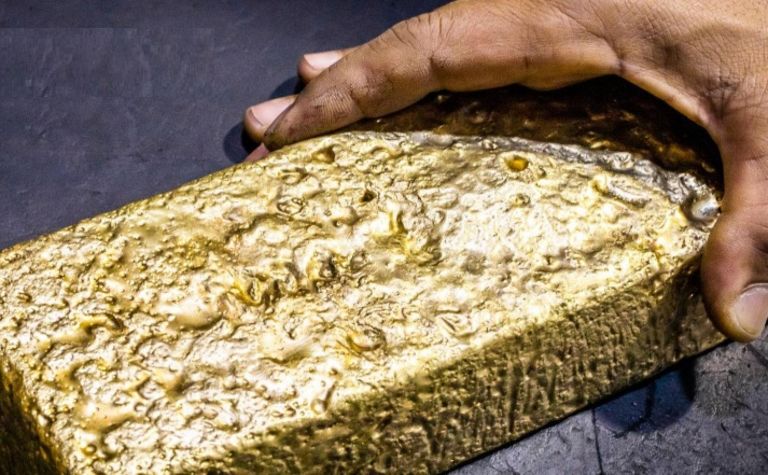 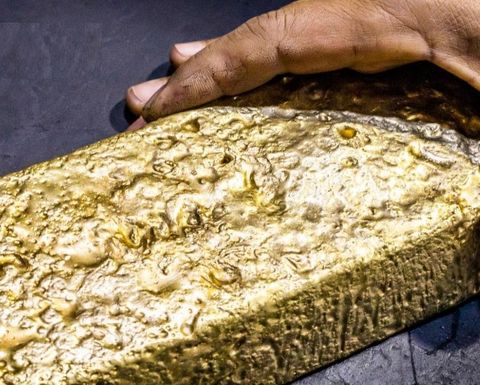 It said another guidance adjustment was "likely" after the lower-than-expected production, of 22,444oz Au-eq, compared with 39,788oz Au-eq in the September 2020 quarter.

Gold production at its flagship Tucano gold mine in Brazil was 49% lower than a year earlier, due to lower tonnage, equipment availability issues and above-average rainfall, the company said.

In Mexico, its Topia and Guanajuato Mine Complex were 21% behind plan for the quarter which Great Panther said was due to new labour laws resulting in delays in tonnage mined.

It had already reduced consolidated production guidance in May to 125,000-140,000oz Au-eq after pit wall problems at Tucano, then reduced it further to 120,000-130,000oz Au-eq in August due to continued lower production than expected and uncertainty around permitting in Mexico - which is reaching a critical point.

The company said on Friday it did not expect to receive approval to expand GMC's tailings storage facility before reaching capacity in December.

"Contingency plans are being evaluated to process GMC ore at third-party facilities in 2022 and evaluation of longer-term tailings storage solutions are underway," Great Panther said.

In Peru, the introduction of a new mine closure law - with details expected to be published in November - meant the company "cannot estimate with certainty the amount or timing of incremental closure bond requirements" for Coricancha, which is currently on care and maintenance.

Great Panther had US$9.7 million in working capital at June 30.

The company plans to release its financial results after market close on November 3.