AEX Gold says its new 50-person all-weather camp at its Nalunaq project in Greenland has been completed, enabling it to widen its site activity window, as it continues derisking plans to restart the past-producing mine. 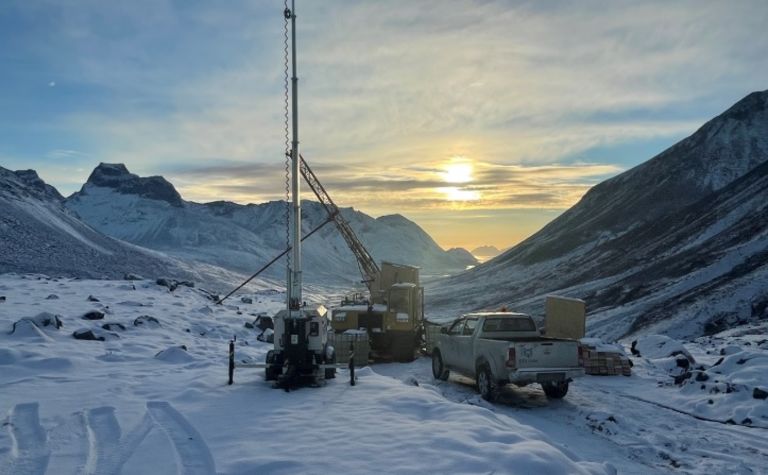 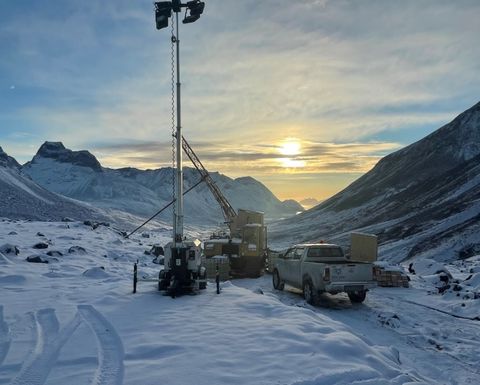 AEX had been aiming to pour first gold by year-end but its plans went back to the drawing board in February due to a COVID-19 travel ban and cost overruns.

An internal feasiblity study is slated for this quarter.

"The third-party engineering study on Nalunaq is expected to be completed by the end of the year and, combined with the results from the 2021 drilling, provide increased definition around the project development plan," CEO Eldur Olafsson said.

Winter drilling continues at the project and AEX said the new camp, which replaces a 14-person non-winter camp, meant it could restart site activities early in the first quarter of 2022.

AEX said it had also further expanded its holdings in the country to 4,090sq.km, after the Mineral Licence and Safety Authority‘s confirmation of the award of the Kobberminebugt licence, subject to final signatures, which hosts the former producing Josva copper mine.

"We continue to be extremely excited by the wider exploration potential of our assets, including significant gold projects as well as discoveries made in strategic minerals that include copper, platinum group metals, graphite and rare earths," Olafsson said.

Its share price (TSX: AEX) has recovered slightly after tumbling from C92c to 55c in February on halting its development plans.