Shares in Eskay Mining surged to a one-year high on news the junior explorer amended its cost-sharing deal with Seabridge Gold to build the start of an access road on its property. 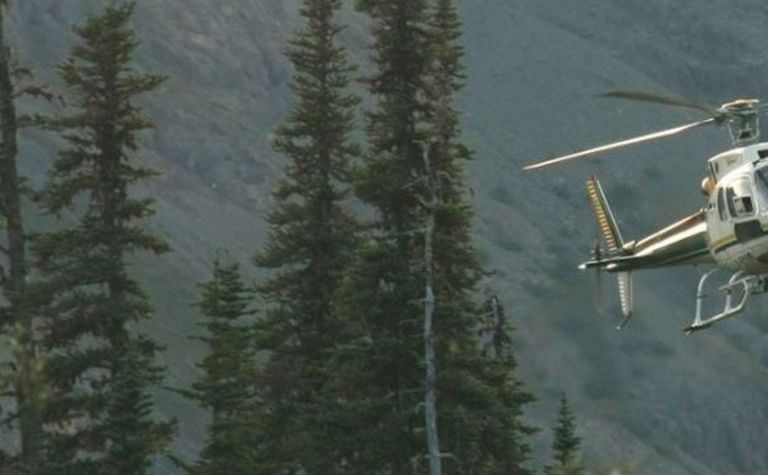 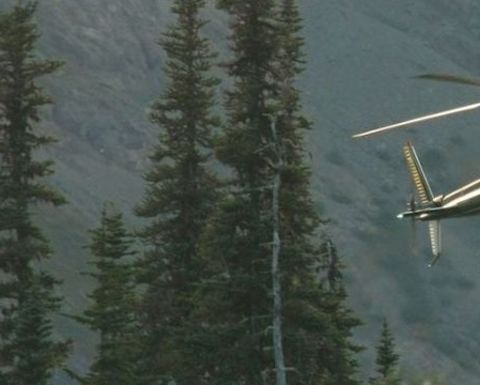 Eskay Mining said it could use the first 9km segment of the planned road for at least 15 years, which would help with exploration at its namesake project in BC

However there was a delayed start to construction and the cost of the 9km first segment of the Coulter Creek Access Road has increased slightly, to C$12.5million.

The pair had announced a cost sharing and finance agreement in July to build the segment, to connect Seabridge's KSM project with the existing Eskay mine road, with Eskay's share of the then-$12 million cost to be financed by Seabridge.

On Friday, Eskay said its contribution had been capped at $6.25 million and the proposed convertible debenture had been scrapped.

Instead, Seabridge would provide Eskay with a $3 million revolving loan facility at a 3% interest rate, and Eskay would pay the rest of its share based on monthly cash calls.

Eskay said the start of the roadworks was held up due to delays in settling the principal construction contract and having to change the route "as a result of surface access issues".

A portion was completed between August 20 and October 22 before the winter shutdown.

"[The 9km] segment should reduce helicopter costs, improve both safety and certainty of access to KSM and shorten the time needed to establish early site access to the KSM deposits," Seabridge chairman and CEO Rudi Fronk said in a joint statement.

"We appreciate Eskay Mining's spirit of cooperation with improving access through this remote area of BC's Golden Triangle."

Seabridge is looking to integrate its Snowfield acquisition into KSM, which is already one of the largest undeveloped gold-copper deposits in the world with proven and probable reserves of 38.8 million ounces gold and 10.2 billion pounds copper.

Eskay is exploring its Consolidated Eskay project and reported results last week including 47.8m at 5.2g/t gold-equivalent from 3.72m.

It says its TV deposit is "showing all the signs of a textbook VMS system" and was displaying similar characteristics and mineralogy to the Eskay Creek deposit.