McEwen Mining has announced that the results of the preliminary economic assessment for the Fox gold complex – which is in Canada’s Timmins mining district – showed a mine life of approximately 12 years. 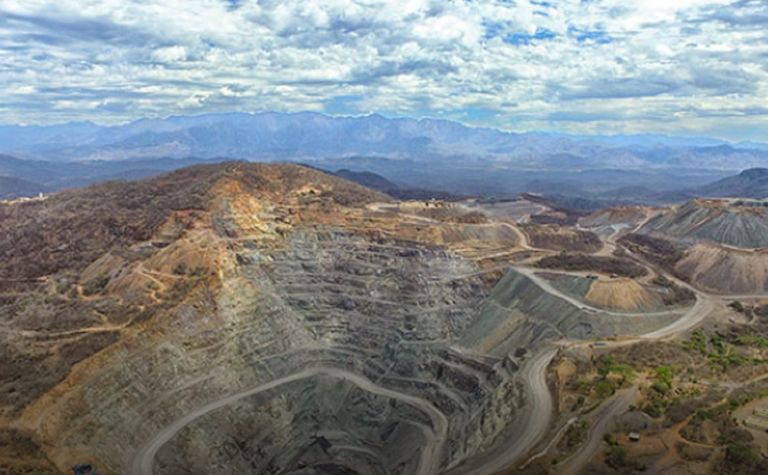 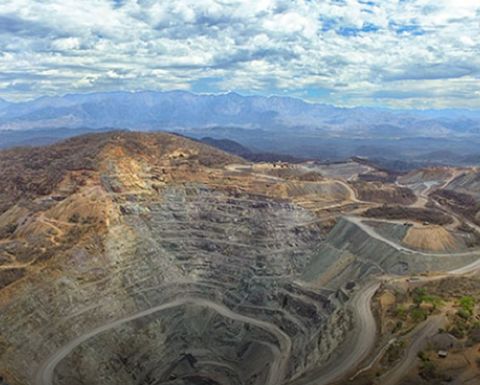 The preliminary economic assessment (PEA) was prepared by Wood Canada, which was brought in to determine the potential value of the complex. For the PEA, Fox was appraised with two different outcomes - one with and one without the Froome mine, which only began production in 2021.

With the inclusion of the Froome mine, the PEA estimated a mine life of 12.3 years, an average annual gold production of 71,980 ounces and an average cash cost of $797 per ounce.

The second appraisal, which excluded the Froome mine, provided the company with an opportunity to evaluate the incremental return on investment if the Fox mill was expanded to 2,400 tonnes per day, along with the development of mines at Stock West, Grey Fox and Fuller deposits. The PEA estimated a mine life of 9.3 years and average annual gold production of 80,800oz at an average cost of $769/oz.

Chairman and chief owner Rob McEwen said ongoing exploration success at the site had proven the potential for expansion at Fox, but there were still many factors to consider.

"While the PEA is an encouraging first iteration, continuing exploration success, improved economics and a shorter payback period is required before we decide to advance the project," he said.

Company will drill at Canadian Fox project and nearby Lexam