The world’s largest gold company, Newmont, is investing in and forming an exploration alliance with AIM-listed junior Ariana Resources. 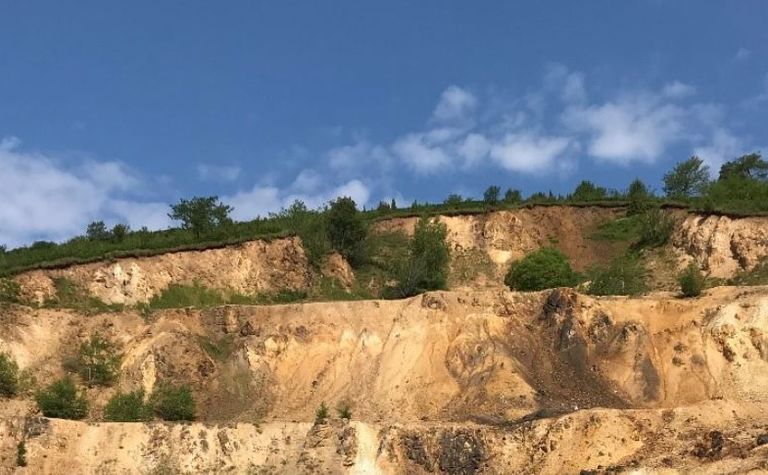 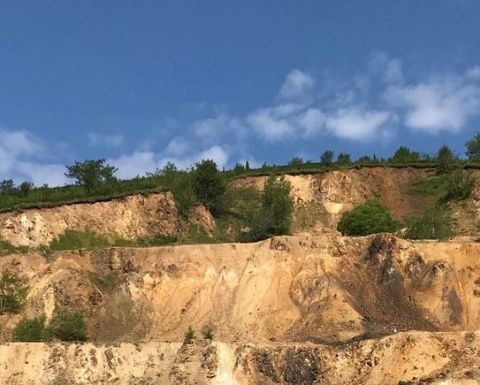 Newmont will invest US$2.5 million in Ariana based on a 10% premium to a 30-day volume-weighted average price of the latter's shares, which will go towards funding the exploration alliance's activities. Newmont will also provide access to its regional data base.

Ariana noted that the alliance will focus on copper and gold exploration within Bosnia and Herzegovina, Bulgaria, Greece, Kosovo, North Macedonia and Serbia.

"This is an area that was previously explored primarily in the 1980s and 1990s by entities since absorbed into the Newmont group, such as Normandy Mining," Ariana's managing director Kerim Sener said.

"Accordingly, the partnership is benefitting from substantial data historically collected by Newmont upon which we are undertaking a comprehensive targeting exercise. Newmont is also providing significant exploration expertise, including the potential deployment of several proprietary exploration technologies," Sener added.

Last week, Newmont's fellow gold giant Barrick signed a deal with the governments of Pakistan and Baluchistan in regard to creating a pathway for the open-pit Reko Diq porphyry copper-gold project, which lays on the same Tethyan belt - albeit much further south.

The belt extends from Europe to Iran.

"Globally, outcropping mineral deposits have been discovered and developed, but southeastern Europe, to date, remains one of the last underexplored and prospective area plays in the world," Western Tethyan Resources managing director Mentor Demi said.

The newly formed alliance will initially run for five years. If it identifies a project of "significant merit" for further development, it will be transferred to a dedicated mining company - initially 100% held by West Tethyan Resources.

"With our extensive expertise in the region and Newmont's significant capabilities, database and exploration technologies, we are confident that we will make several new copper-gold discoveries and consequently extend our co-operation beyond the initial five-year period," Demi said.

Red rabbit out of a hat

The AIM-listed gold explorer said geophysics identified the porphyry as extending over 2km-by-1.8km as...

Turkey mineral projects at a glance

Turkey &ndash; a star in the making