Far from an annus horriblis, the 2020’s are becoming a decennium horriblis for mining entrepreneur Robert McEwen as a litany of woes continues, threating the company’s coveted NYSE listing and turning his plan of building the biggest gold miner on the NYSE a pipedream. 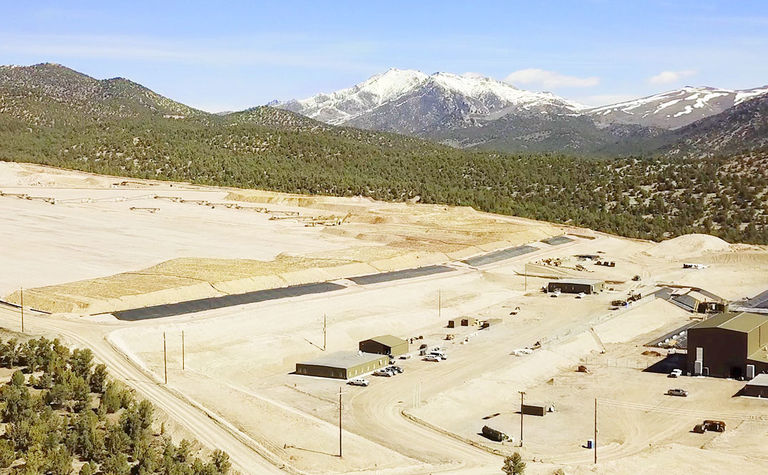 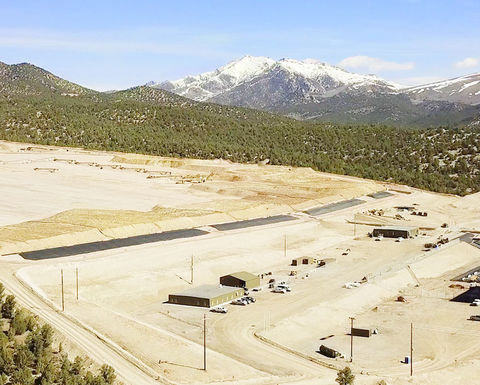 The company ended the quarter with cash, cash equivalents and restricted cash of $70.4 million, of which $35.6 million is attributable to McEwen Copper.

Robert McEwen is not the only one feeling the pain. With its financial results due last week, the company instead announced that CFO Anna Ladd-Kruger and COO Peter Mah needed to leave for "family" and "personal" reasons.

Prior to the results release the company indicated production had fallen at the Black Fox Complex in Ontario, Canada, and at San José mine in Argentina, where it is the junior partner with Hochschild Mining.

The Gold Bar mine in Nevada, USA also saw weak performance with production of 6,300oz gold equivalent at an AISC of $2,633/oz compared with 7,400oz in the prior year quarter. It said mining from the Pick open pit was 44% below target due to mining contractor employee turnover, lower blasting productivity and the segregation of potentially preg-robbing carbon in mineralised material which could not be heap leached.

On the bright side, heap leach and process plant operations achieved 13% higher gold recovery and 8% higher gold grade than target, and it was expecting a higher AISC.

Poor mine performance, and the more recent gold price decline, has seen shares in McEwen Mining fall to a 52-week low of 52c, well below the $1 level required to maintain its NYSE listing. The company was notified by the NYSE in January that it has six months to bring the share price and 30-day average closing share price back above $1. However, the board did not approve a reverse share split and so the company will seek other means of remaining on the NYSE.

With the mines underperforming, chief shareholder Robert McEwen has had to continue injecting cash into his eponymously named company. McEwen put in another $15 million into the company in April, which followed a $15 million equity raise in February. These equity raises which have resulted in considerable inflation of the company's shares outstanding to 464 million and diluted his initial 25% stake to at least 18%.

As a cherry on this humble pie, investors do not seem to have warmed to the idea, or the valuation, of McEwen's aims to spin-out of the Los Azules copper deposit in San Juan, Argentina, into a separate company called McEwen Copper, which he intends to list at some point. McEwen himself put in the initial $40 million to fund McEwen Copper, but other investors have yet to materialise and the closing date of the rest of the financing continues to advance into the future, despite the province being the hottest exploration district in the world for copper exploration and despite Los Azules being the ninth largest undeveloped copper project in the world.

The company's share price has lost more than 60% of its value over the past year brining its mrket capitalisation down to C$256 million.