PureGold Mining has raised C$31.1 million (US$24.55 million) through a private placement, which took longer than expected amid some challenging market conditions, while the company hopes it will buy them the time needed to realise the potential of its loss-making namesake mine in Red Lake, Ontario, Canada. 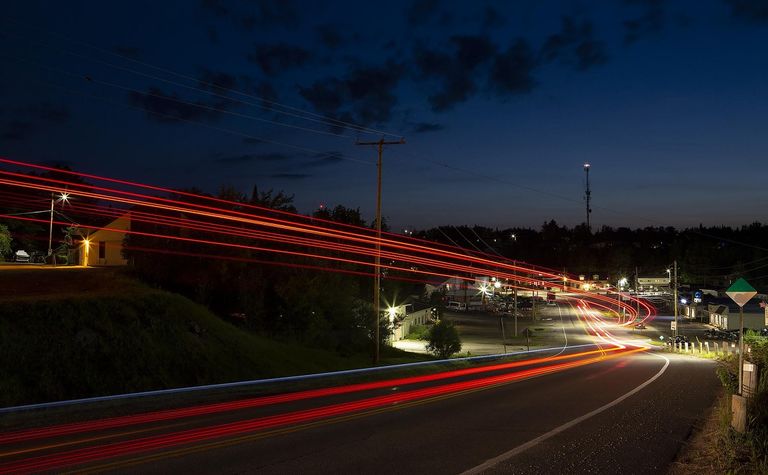 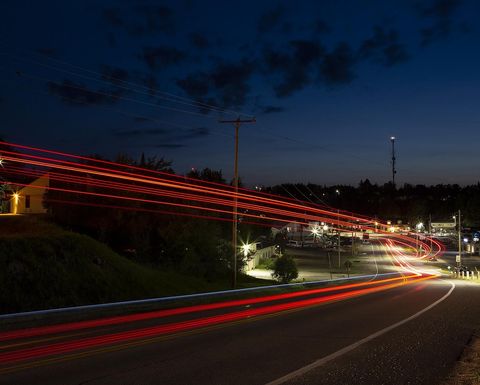 "With a large, high-grade resource base, a strong and improved geological understanding of the deposit, significant opportunity for growth, and a talented new operating team at the helm, we are excited and committed to driving PureGold forward," interim president and CEO Mark O'Dea said.

The offering, announced May 6, was initially expected to close on or about May 13. Done through two tranches, the second and final tranche closed May 27.

The company's largest shareholder, AngloGold Ashanti, subscribed for 22.17 million units, which saw its ownership of PureGold of 19.6% on a non-diluted basis and 19.9% on a partially diluted basis move to 16.5% and 19.2%, respectively.

Completing an equity raise was a condition stipulated by Sprott Resource Lending to extend the terms of certain credit facilities and to obtain an additional interim secured debt due in the September quarter and carrying a 14% coupon.

The company is going to use the proceeds to complete ramping up the PureGold mine to 800 tonnes per day by Q3, reducing operating and sustaining capital costs in Q2 by at least 30% compared to Q1, achieving sustainable positive site-level cash flow by Q3, complete critical trade-off studies for an updated Mineral Resource, Mineral Reserve, and Life of Mine plan expected to be released in Q4, and for general corporate purposes, it said.