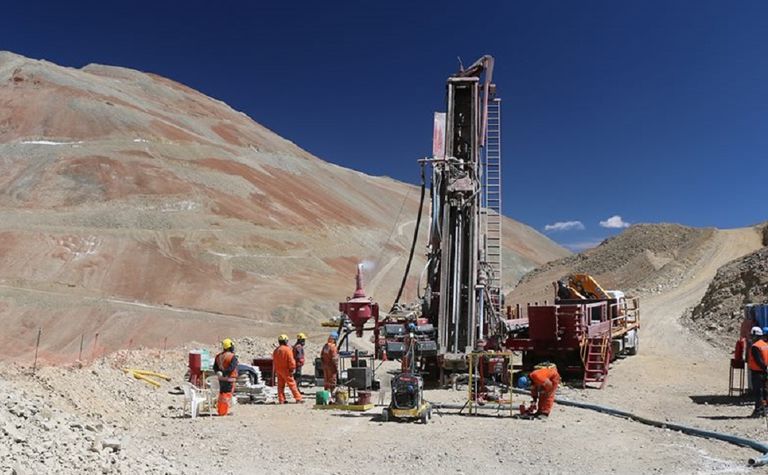 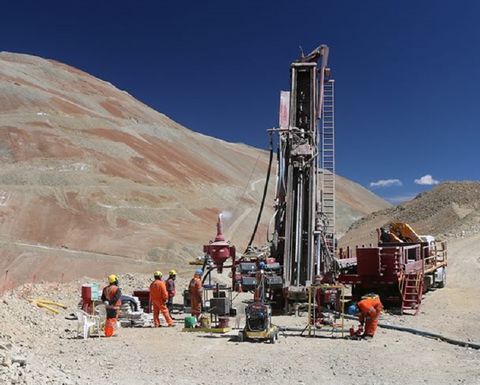 "Following this decision, the company will work on evaluating its options and decide on an action plan," Rio2 said.

"It is important to highlight that Fenix Gold remains with the conviction that it has provided enough technical information and studies to obtain a favorable EIA decision," the company added.

Rio2 pointed to the Environmental Assessment Services considerations which include the project fulfilling all applicable regulations and meeting the environmental requirements for permits. As well as Fenix Gold having completed its citizen participation and indigenous consultation processes.

"The project represents a significant investment in the gold mining business in Chile by a junior mining company and will generate employment for approximately 1,200 people during the construction phase and 550 people during the 17 years' operations phase," Rio2 said.

"The mine being contemplated at the project will be a run-of-mine heap leach operation, no crushing or tailings storage facilities are required thereby minimizing the overall impact and footprint of the project," it said.

The company plans to update the market once it completes an action plan and revised timeline for its next steps.

On July 4, Chile's constitutional assembly handed over the final text of a proposed new constitution to President Gabriel Boric, finalizing a year-long process to replace the country's current arrangements that date back to the Augusto Pinochet dictatorship that ended in 1990.

The proposed changes would strengthen workers' rights, toughen environmental rules including the protection of glaciers, overhaul water ownership and give indigenous groups a greater say in investment projects.

The proposed text is to be voted on through a mandatory plebiscite on September 4.