Calibre Mining’s gold sales and costs are under threat of being impacted by an equipment failure at the ADR plant at the Libertad mill in Nicaragua. 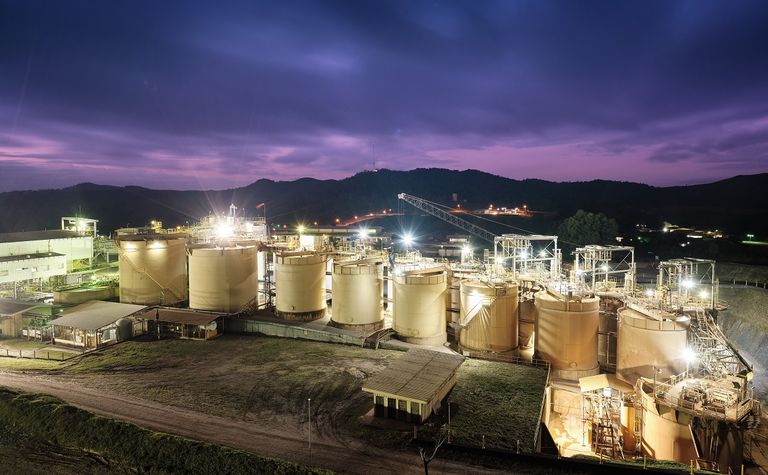 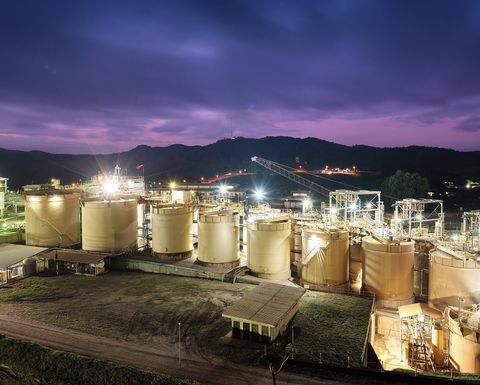 The company announced the issue late Friday. An investigation into the cause is underway.

"At this time the strip circuit is down for repair and the Company anticipates Q3 gold sales to be impacted by approximately 15,000 ounces," Calibre said.

"Mining and processing operations continue, and gold in-circuit will accumulate until the strip circuit is fully operational. At this time, we do not anticipate adjusting full year production guidance," it said.

Canaccord Genuity Capital Markets analyst Michael Fairbairn said the issue could result in a building of inventory that will push some amount of second half gold sales and production from Libertad into 2023.

CG now forecasts 2022 consolidated production near the low end of guidance, at 222,000oz.

"We note that Libertad contributes roughly ~70% of Calibre's Nicaraguan production and ~60% of its consolidated production," Fairbairn said.

"Given that mining and most processing operations at Libertad are continuing as normal while gold sales are expected to be negatively impacted, we believe H2/22 cash costs and AISC will be challenged," he said.

Fairbairn said that while the issue is negative for the near-term, the fundamental story for the company is unchanged.

Tierra Amarilla, a hole in Chile's ability to regulate