Rio2 has appealed a July decision to reject the environmental impact assessment for its Fenix gold project in the Maricunga region of Chile by the Atacama Regional Evaluation Commission. 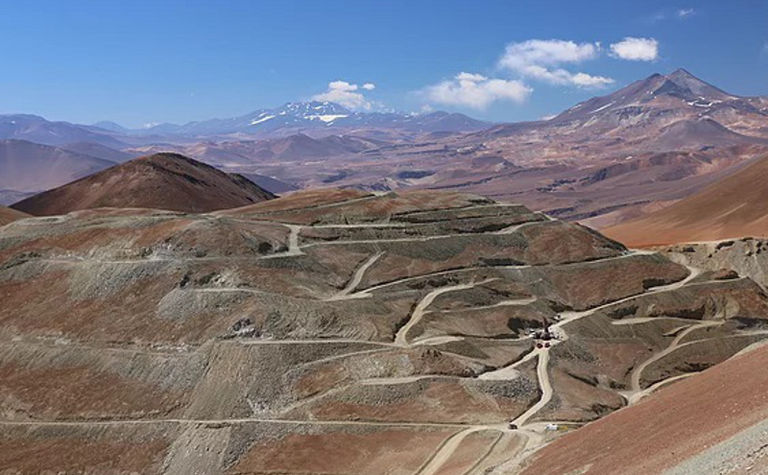 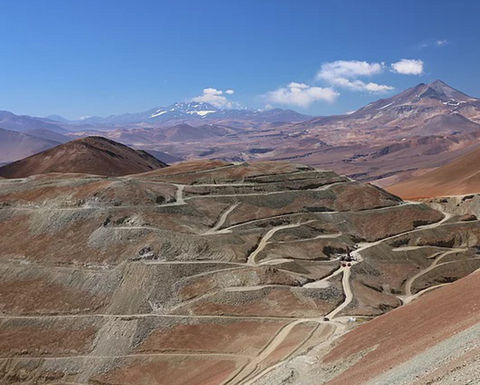 The company said its review of the Environmental Qualification Resolution (RCA), the administrative document with which the Environmental Assessment Service (SEA) outlined the rationale for their decision, identified what it called "numerous discrepancies with factual and procedural matters … which it believes provides grounds for a strong case for the decision to be reviewed in a non-judicial administrative appeal before a Committee of Ministries."

The Committee of Ministries is composed of the Ministries of Environment (chair), Health, Economy, Agriculture, Energy and Mining. The national director of SEA is the secretary of the committee.

With Chile voting to reject the new Constitution draft on 4 September, president Gabriel Boric is expected to make changes to his cabinet, including swapping out some of the more radical members for more moderate people. This could potentially benefit Rio2 and its appeal before the Committee of Ministries.

The appeal process is expected to take about one year. The preparation and resubmission of a new EIA , if the administrative appeal is unsuccessful, would take about two years.

Rio2 said additional funding will be required during the next two years. As of June 30, it had cash of US$13.5 million and no debt.

Rio2 maintains its conviction that during the environmental assessment process of Fenix, it provided all the information requested by the different agencies and addressed the observations raised. Rio2 said 18 government agencies issued their technical conformity to the project.

The July rejection was related to potential impacts on certain fauna in the project zone and potential risks to Chinchilla chinchilla, Lama guanicoe and Vicugna vicugna.

The company said that in parallel with the administrative appeal process , it will work closely with regional authorities to conduct additional fauna observations and agree on new voluntary commitments, if required, to address any remaining concerns they may have.

Rio2 aims to produce 85,000 ounces a year from Fenix from a run-of-mine heap leaching operation. In July 2021, it arranged a $125-135 million mine construction financing package, including a $50 million gold purchase agreement with Wheaton Precious Metals, a $50-60 million senior debt facility with BNP Paribas, a C$25 million marketed public offering of shares and a $5 million non-brokered private placement to Wheaton.

Shares in Rio2 are trading at C13c, valuing the company at C$33 million.

Rio2's EIA gets knocked back by Chile's Regional Evaluation Commission