Atlantic Gold Corporation (CN:AGB) says it has overcome a series of minor commissioning issues at its Moose River Consolidated gold mine in Nova Scotia and is on track for commercial production in early 2018. 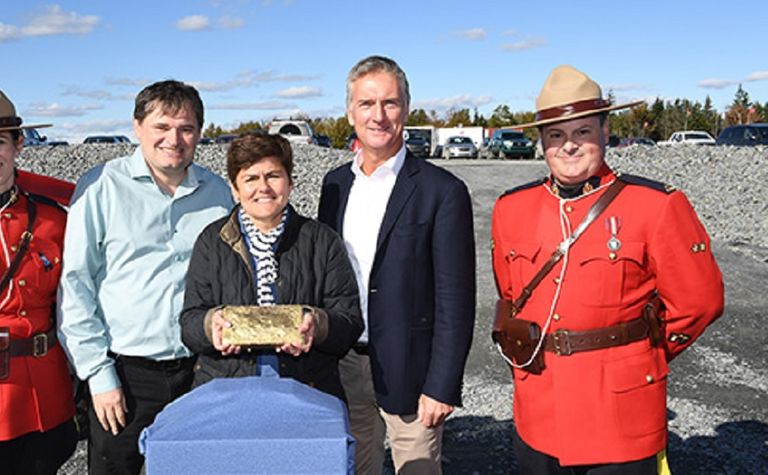 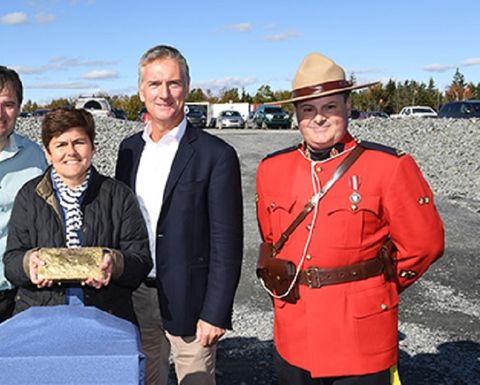 The first gold bar from Moose River Consolidated gold mine

The company said yesterday it had achieved full plant ramp up to design capacity, with 18 days at or higher than design throughput, with no significant issues.

Chairman and CEO Steven Dean said all essential modifications were completed, ore production remained on plan and below budget and 2018 guidance would be provided in January.

The operation poured its first gold in October.

Phase one is expected to produce 87,000 ounces of gold per year over 8.5 years at an all-in sustaining cost of C$690/oz (US$538/oz) and a phase two expansion is being investigated.

Atlantic had a working capital deficit around C$16.5 million (US$12.9 million) at the end of September but believed it had sufficient funding to meet its obligations for the next 12 months from existing treasury, as well as estimated future operating cash flows.