Troy Resources has pointed to the troubled Karouni gold operation in Guyana getting back on track with good output in the month of December and the best quarterly result since the March quarter in 2016. 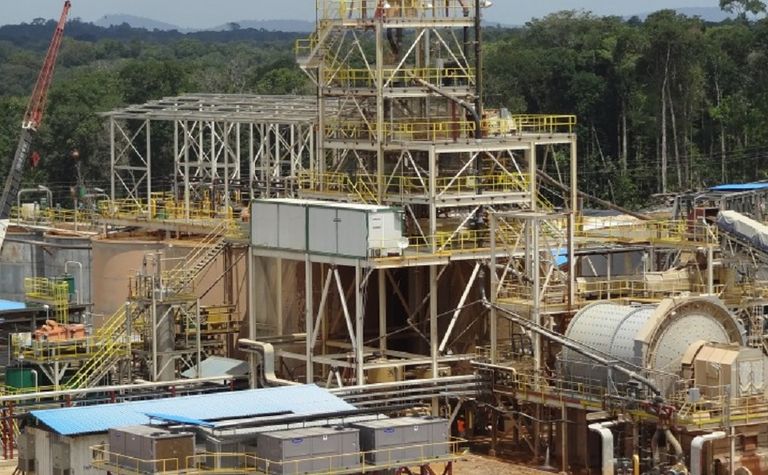 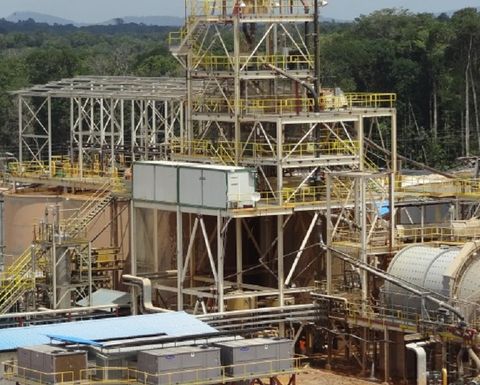 Karouni in Guyana has hit a 75,000oz per annum production run rate

Troy noted the 6,224oz equated to a run-rate of 75,000oz per annum, and that the production in December could have been higher but for an unscheduled partial mill re-line that saw the mill closed for two days.

Karouni, which was initially mooted as a 100,000ozpa operation, has suffered multiple issues since pouring first gold in November 2015.

The underperformance has put the company and its directors under pressure, with the latter narrowly avoiding being rolled after board spill motion was initiated by a shareholder late last year.

Troy managing director Ken Nilsson told the market the company expected to have the project "back on budget in another month or two".

Shares in Troy were up 7% to A10.5c in afternoon trade, capitalising the company at $48 million.