Gold major Newmont Mining (US:NEM) has suspended operations at one of its two Ghana mines after six people were killed by a roof collapse on Saturday. 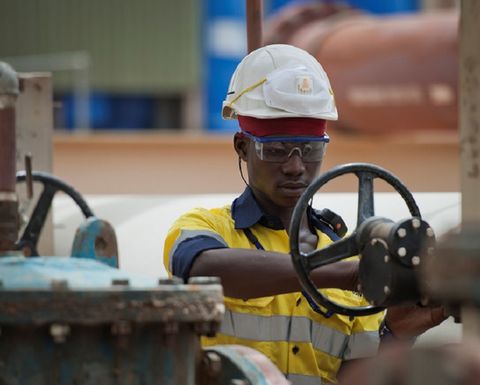 The company said a contractor crew of eight was working inside the reclaim tunnel of the Ahafo mill expansion project when the roof collapsed. Two escaped with minor injuries.

"Operations at Ahafo have been suspended, and the Ahafo mill expansion project will be suspended until Newmont is satisfied that work can recommence safely," the company said in a statement.

"Our priorities right now are to support the families of those who lost loved ones in this terrible accident, and to cooperate with authorities to investigate its causes," he said.

The company said it was cooperating with police in their investigation and would provide updates as new information became available.

The mine started commercial production in 2006 and produced 89,000 ounces of gold in the December quarter, of the company's total 1.45 million ounces for the period.

Newmont also has the Akyem mine in Ghana which started commercial production in 2013 and produced 102,000oz in the December quarter. 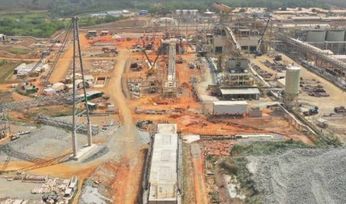