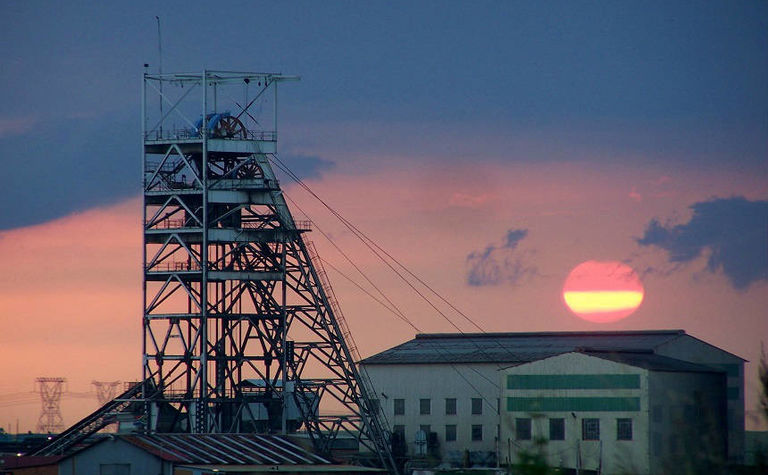 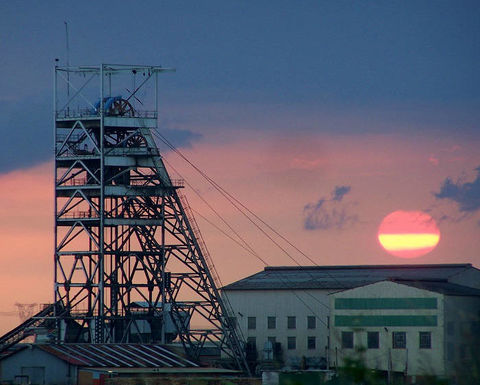 Pan African has finalised the retrenchment process at its Evander Mines

The miner said Thursday the mill's commissioning would be completed in the next week, within the five-month schedule and on budget and the June output would be in line with previous guidance.

It installed the mill to improve material handling and recoveries in the future by reducing the coarseness of the material treated from the Harper dump.

At its Elikhulu project, construction remained ahead of schedule and below budget, with first gold expected in August and full commissioning by the end of September.

From December, the project should increase Elikhulu's capacity to 1.2 million tonnes per month from the previous 1Mt/month by incorporating the existing Evander tailing retreatment plant (ETRP) throughput, which would come with associated economies of scale and enhanced recovery benefits.

"The increase in processing capacity will not affect the original construction schedule or first gold production expectations. In conjunction with the ETRP throughput, these two surface operations, once in full production, are expected to produce more than 70,000oz per annum," it said.

After confirming in early May that it would be retrenching about 1,700 employees at its Evander mines by the end of the month, Pan African said it had completed the section 189 labour process and formalised the retrenchment agreement with mineworkers' unions.

The company placed the cost of the retrenchment at about R160 million (US$12.9 million) to be funded from its existing debt facilities and internal resources.

It said it would be providing affected employees with reskilling opportunities and would also be looking for other employment opportunities internally and externally for the retrenched employees.

"Separately, the group is at an advanced stage of reviewing the technical and commercial merits of mining the remainder of Evander's 8 shaft pillar. This may extend the final closure date of the shaft, generate positive cash flows and assist with further employment opportunities for those affected by the section 189 process," it said.