The rise of immersive simulation

Last month a list of the Top 10 mining innovations of 2017 was released, outlining an exciting future of increased efficiencies and lowered costs through new technologies. Almost half of the list involved new automation technologies, from tunnel boring and rail systems to fully centralised site automation. Another third of the list described technologies that reduce “wasted hunting” for resources, using technologies like X-Ray diffraction and 3D mapping to increase accuracy of ore detection. 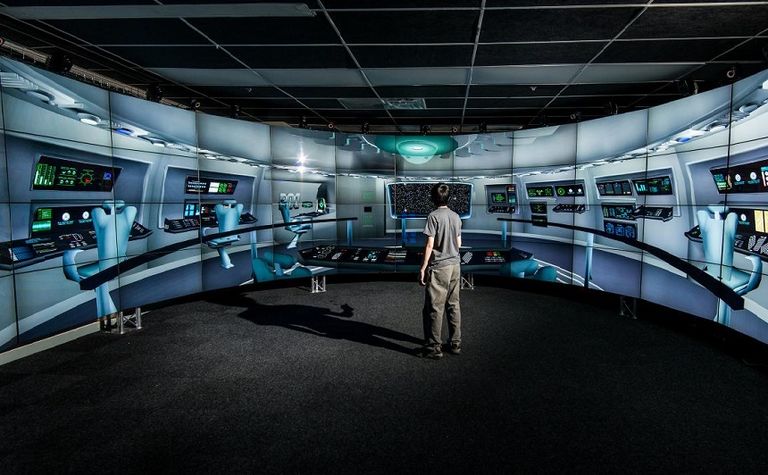 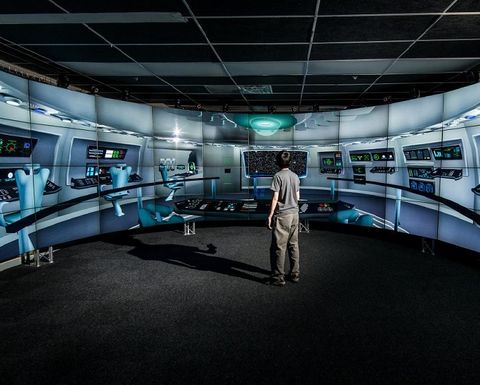 Operating in a high-cost, low-margin industry with fierce competition for resources, mining companies have a huge appetite for innovative technologies that can move the needle even the slightest 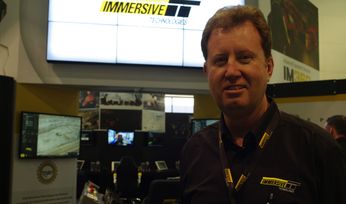 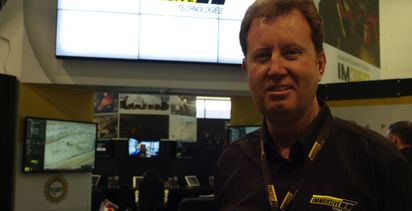 Training people to work with robots