Mining leaders are quick to embrace new mainstream technologies – presentations are still littered with buzzwords from 2015 like ‘internet of things’ and ‘big data’– but the challenge of actually bringing in change is shown in a report from NewVantage Partners. 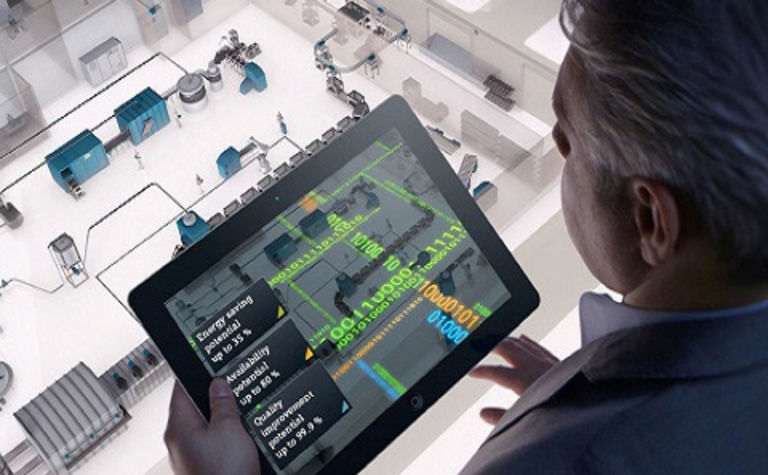 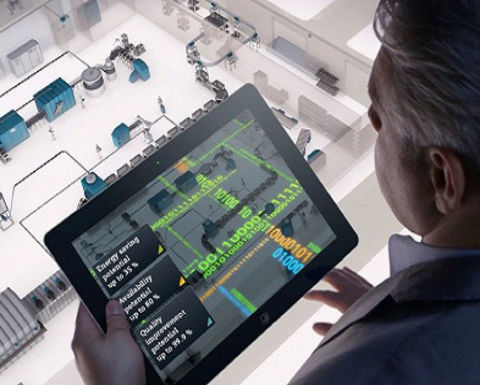 Granted, miners are now onto newer things now like artificial intelligence and blockchain (hello 2016), but the buzzword bingo remains an issue.

The NewVantage survey asked 60 Fortune 1000 executives how tech spending was working out for them.

None were mining companies, but many of the usual industry financiers took part, meaning more and more IPOs and actual investment decisions will be backed by bulk data analysis rather than gut instinct.

Of the 60, 97% were putting money in data analytics and AI programmes.

But it was implementation where things got tough, said the report's authors.

"Nearly half of executives - 48.5% - identify people challenges as the greatest barrier to becoming data-driven, contrasted with only 19.1% that cite technology as the issue," the report said.

On top of all that, only a third of the 59 leaders "embarking on [the creation] of a data-driven culture" said they'd been successful.

Seeing how difficult it is to move even finance companies into the brave new world of big data won't stop miners rolling out new blockchain-inspired programmes closer to tighter supply chain reporting, like De Beers, or trademarked portmanteaux that nod to a new way of operating, like De Beers' parent Anglo American (LN:AAL), but investors would do well to be aware of the actual challenges these buzzwords present.

Disruptive technology arrives in mining, ready or not