Mining leaders talk constantly about the value of youth but usually that commitment ends when a youngster demands a seat at the top table. 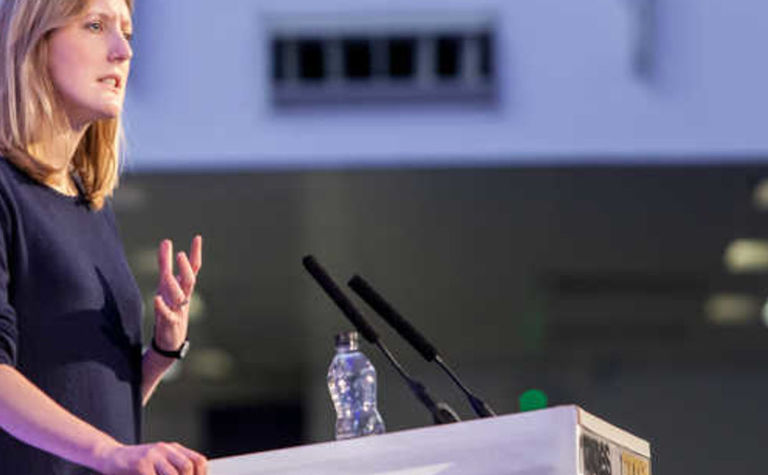 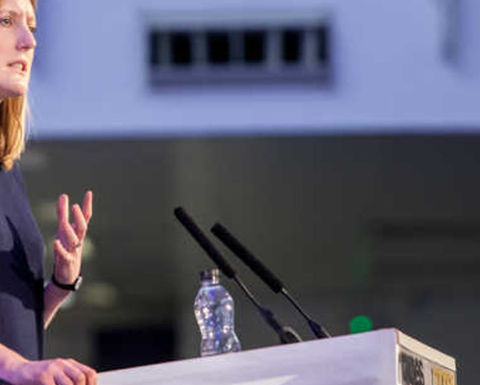 The Young Mining Professionals association wants to recognise those doing well in the first stages of their careers, officially anyone under 40 years old, and has just opened its awards to those outside Canada.

The organisation has expanded to the UK and is looking to grow its base in the southern hemisphere as well.

Elemental Royalties managing director Frederick Bell (safely within the prize age limit) said mining was not the easiest industry to thrive in and it was important to recognise early success.

"It's really good for people to see younger people doing something good in mining, [showing] it's not unobtainable, and also seeing the diverse group of people who have won it so far," he said.

The YMP will award the Eira Thomas Prize to the winning woman and the Peter Munk Prize for men at the PDAC conference in Toronto in early March.

Bell said the YMP was focused on developing the skills of those already in the industry and also bringing new people in.

He said it was important companies made clear not everyone joining a miner would be heading down a decline the next day.

"How would you get someone who's really into tech into mining? Those people are never naturally going to go into mining, it just wouldn't even cross their minds until actually trying to talk to people," he said.

"You look at a big company like Rio Tinto and all their automated mines in WA [and there would be plenty of appeal]."

Bell said there was plenty of wisdom within mining and the YMP made use of that too.

"It's great talking to some of the older guys … who've made it," he said.

"They've been through times when they've lost it and it went downhill, they're saying don't be afraid of the cyclicality of the sector, almost take advantage of it."

The YMP awards are not limited to those in exploration or mining companies, and Bell said nominees from all sides of the industry were welcome.

"The first winner on the women's side created mining protective clothing for women," he said.

"She'd worked in Canada and seen women walking around in ridiculous [men's] clothing, and just came up with it, and of course every single mine, every single operator said 'of course'."

Nominations for the YMP awards can be made at youngminingprofessionals.com

Countdown is on to 2019 Mining Journal award winners