Rio Tinto (LN:RIO) achieved a significant milestone last week at its iron ore operations in the Pilbara of Western Australia, with its fleet of autonomous haul trucks moving its one-billionth tonne of material. 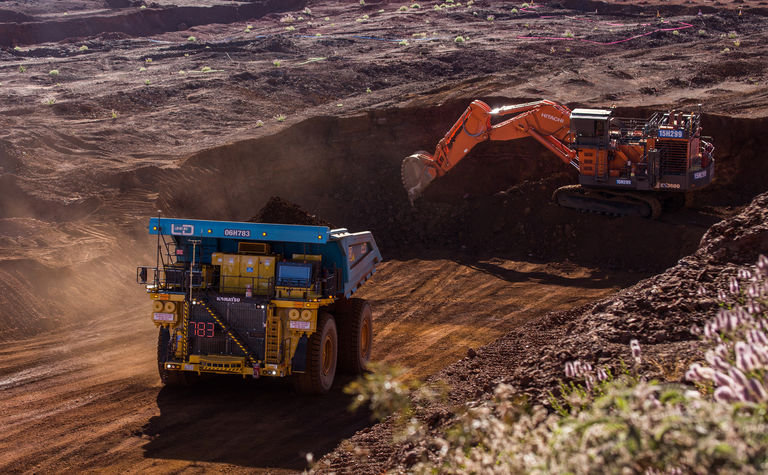 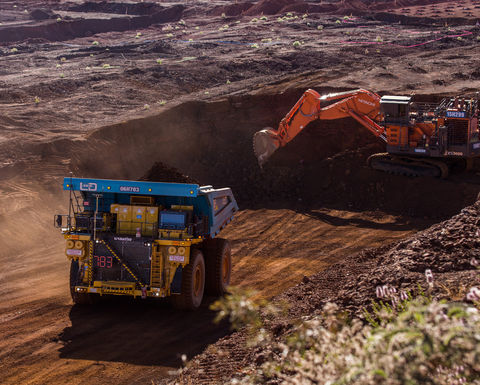 Since commencing trial operations in 2008, haul trucks fitted with autonomous haulage system (AHS) technology have now moved more than one billion tonnes of both ore and waste material across five sites in the Pilbara including the newly commissioned Silvergrass mine.

Last year, Rio Tinto's autonomous fleet accounted for about a quarter of the total material moved across its Pilbara mines. On average, each autonomous truck was estimated to have operated about 700 hours more than conventional haul trucks during 2017, with around 15% lower load and haul unit costs.
There have been zero injuries attributed to autonomous haul trucks since deployment, highlighting their significant safety advantages.
With more than 80 autonomous Komatsu trucks currently operating and plans in place to increase this to more than 140 by the end of 2019, the pace of automation across Rio Tinto's iron ore business is accelerating.
Chris Salisbury, Rio Tinto Iron Ore chief executive, said: "Hauling one billion tonnes autonomously is an impressive milestone for our business and again highlights Rio Tinto's pioneering spirit when it comes to adopting revolutionary new technologies which are making the industry safer and more efficient.
"We are studying future additions to our autonomous truck fleet that we expect will contribute to our US$5 billion productivity programme, specifically Iron Ore's commitment to deliver $500 million of additional free cash flow from 2021 onwards.
"We remain committed to working closely with our employees as we expand our autonomous haul truck fleet including providing opportunities for new roles, redeployment, retraining and upskilling."
In December, Rio approved retrofit programmes to add autonomous technology to 48 existing Komatsu and Caterpillar haul trucks over the next two years.
About 20% of Rio Tinto's existing fleet of almost 400 haul trucks in the Pilbara is autonomous and, following the completion of the retrofit projects autonomous trucks, this will rise to about 30% of the fleet.
Rio has been partnering with Komatsu for 20 years and in September 2017 deployed the world's first retrofitted Komatsu autonomous haul truck at its Hope Downs 4 operation.
Autonomous haul trucks are operated by a supervisory system and a central controller, rather than a driver. They use pre-defined GPS courses to automatically navigate haul roads and intersections and to know actual locations, speeds and directions of other vehicles at all times. 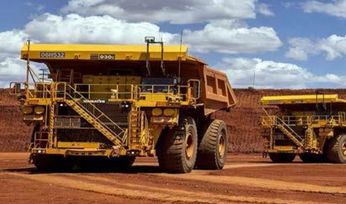 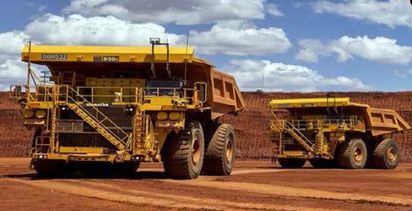 Rio Tinto, Caterpillar join forces at $2.6B iron ore mine