Luxembourg's mining ambition out of this world

A country known better for its tax haven status has put €300 million up for prospective asteroid miners. 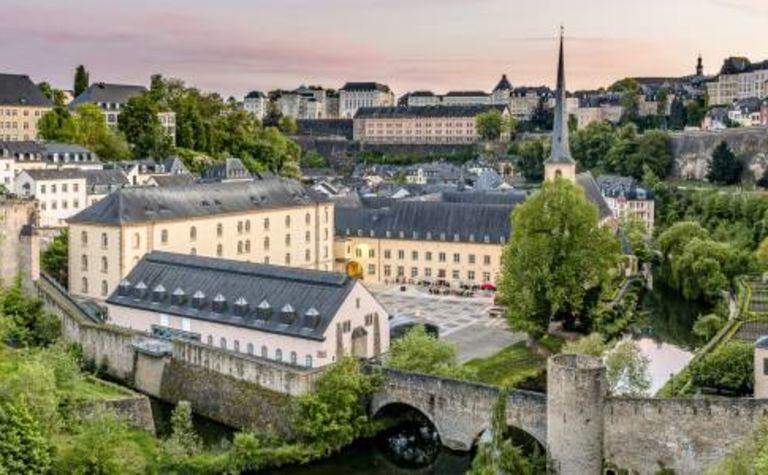 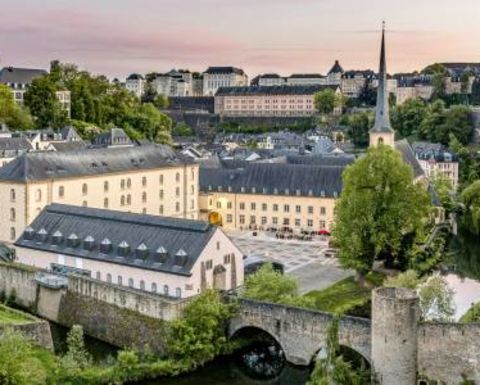 This represents real progress for the intersection of the space and minerals exploration industries.

Asteroid mining has long been on the cards but the private company-dominated area has lacked anything close to feasibility studies, even as front-runner Planetary Resources tests its water-finding technology in satelites over Earth and Deep Space Industries plans a 2020 probe.

Luxembourg has announced a €100 million fund for space mineral explorers and a €200 million line of credit for companies to move their headquarters to the country.

The country will also launch its own space agency, which will have a business development focus.

The country's deputy prime minister Etienne Schneider told the Financial Times the asteroid mining push would create a "microcosm of this activity" in the country.

The challenges of asteroid mining were laid out by academic and UK space exploration start-up consultant Amanda Jane Hughes earlier this year.

Finding a deposit can be done theoretically by pointing a telescope at all of the 17,000 near-earth asteroids floating about, Hughes said, with the going estimate of a contained-metal value of US$1 billion needed to make the whole enterprise worthwhile.

"In order to satisfy this requirement, the asteroid must be more than 1km in diameter, contain more than 10 parts per million of platinum and have a velocity relative to the speed of the Earth of less than 4.5 metres per second," she said.

"We can assume that 4% of near-Earth asteroids are also metallic. Taking into account this and other probabilities, we are left with only 10 asteroids that are - theoretically - economically worthwhile and practically feasible to mine."