After a disastrous ruby sale earlier this month, Mustang Resources (AU:MUS) managing director Christiaan Jordaan has resigned from his position for "personal reasons." 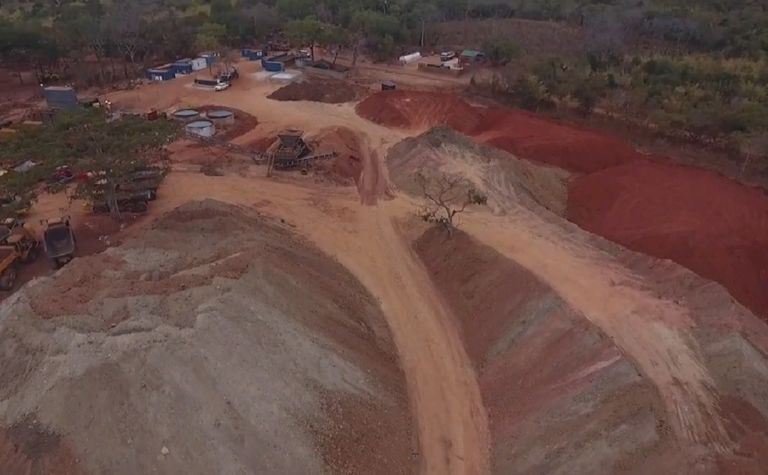 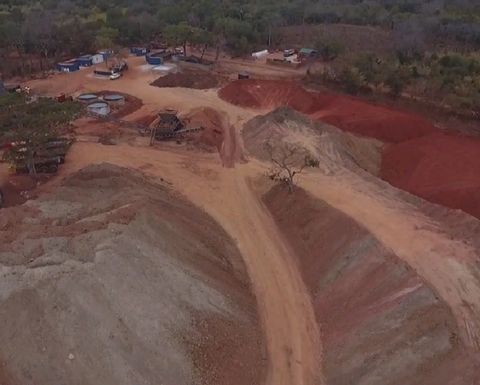 In Mustang's ASX market release, the company said it "emphasises" Jordaan's decision to resign was his, and that the board "reluctantly accepted his resignation" as an executive.
He will remain as a non-executive director.
Mustang is now looking for a new MD.
Mustang had been expected to generate revenue in the order of A$10-20 million (US$7.6- 15.3 million) from the maiden sale of its rubies from Montepuez in Mozambique, however, the rubies it sold brought in only $713,456.
The result saw investor interest in the stock collapse, with shares that were changing hands at 16c late last month now valued at less than one-quarter of that amount.
The company has since announced a new ruby strategy and accelerated its graphite exploration plans.
Shares in Mustang were down 2.5% in midday trade, capitalising the company at $30 million.
*Michael Quinn is senior journalist at MiningNews.Net