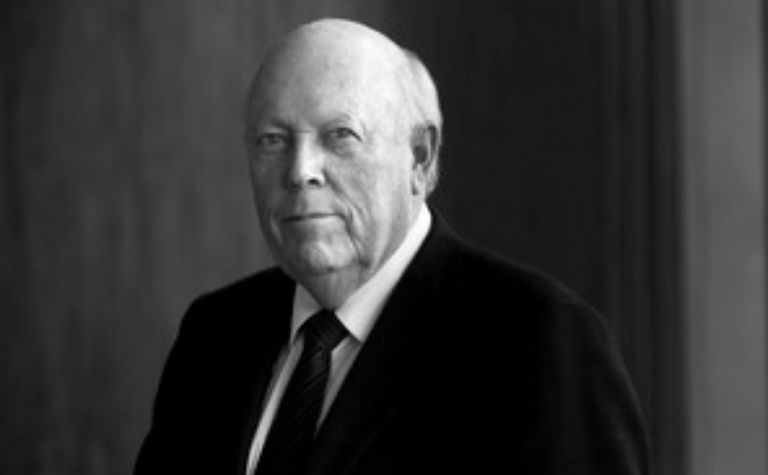 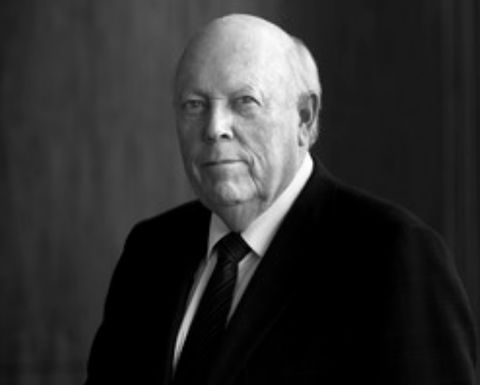 Humann was unable to preside over Mincor's annual general meeting a fortnight ago due to illness.

He joined Mincor in 1999 as its founding chairman and has overseen its transition to nickel producer and its current focus on gold.

Mincor managing director Peter Muccilli expressed his condolences to Humann's family and friends on behalf of the company.

"The sudden passing of David is a great shock and tragic loss to the Australian business community," Muccilli said.

"His incredible warmth, knowledge and dry sense of humour will be sorely missed by everyone at Mincor."

Mincor's board will elect an interim chairman at its next meeting in December, and will consider the appointment of a replacement director in due course.

The road back to Widgiemooltha