Savannah Resources (LN:SAV) has hired someone to start the sales pitch for its lithium project in Portugal, soon after the release of the site’s maiden resource estimate. 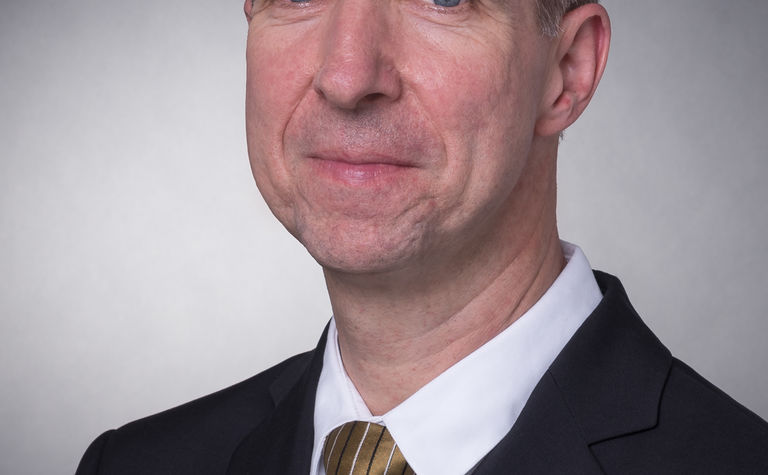 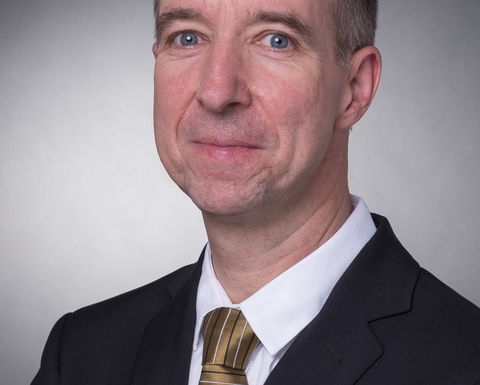 Savannah has hired Steinbild to promote its future lithium products

Savannah announced in December Mina do Barroso had an estimated resource of 3.2 million tonnes at 1% lithium oxide.

The company said it expected a development decision by the end of the year.

CEO David Archer said Steinbild's contacts and experience would help with the development.

"He brings to Savannah a wealth of experience in the lithium industry, which will be extremely valuable as we develop our Mina do Barroso lithium project which we believe has the potential to be the first significant lithium mine in Europe," he said.

"In his role, Martin will focus on helping Savannah introduce Mina do Barroso to the international lithium industry, as we look to commercialise our project."

Savannah will hand a company owned by Steinbild 1 million stock options for the work, with an exercise price of £0.08 (US$0.11) per share.

Galp involvement could be a major boon for Savannah