Bianchini to leave BMO for Ivanhoe

Egizio Bianchini has become the second high profile banker to leave the BMO Capital Markets metals and mining team in a month, after announcing he will retire from the company and take up an executive role with Robert Friedland’s Ivanhoe Mines (CN:IVN). 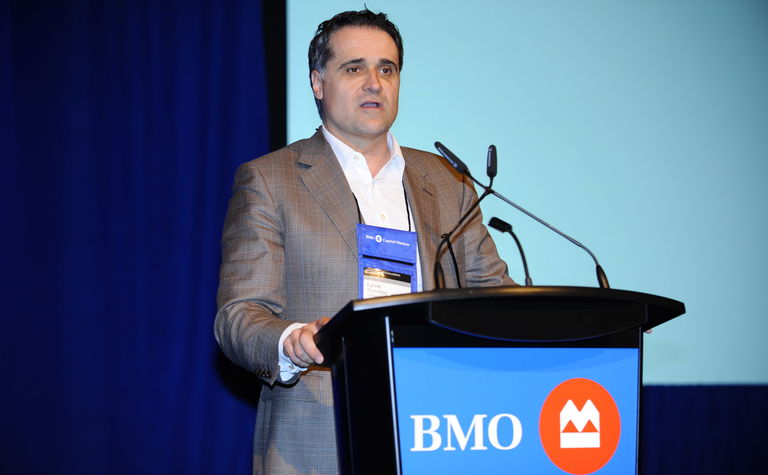 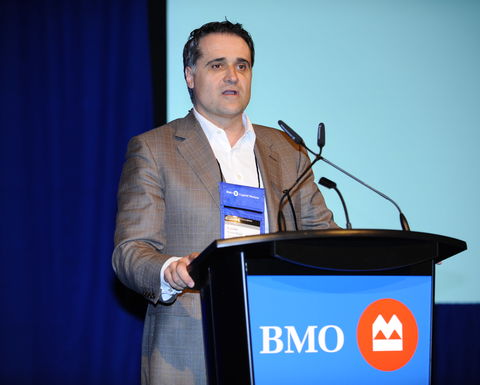 Egizio Bianchini has been with BMO for 29 years

Bianchini, BMO Capital Markets vice chairman and co-head of its global metals and mining team, joins Jason Neal in leaving the bank recently. Neal, the other co-head of BMO's team, is due to take on the top job at gold miner TMAC Resources (CN:TMR) next week.

The well-known banker will become vice chairman of Ivanhoe from March 12. He is likely to play a crucial role in securing funding for the company's Platreef (South Africa), Kamoa-Kakula (Democratic Republic of Congo) and Kipushi (DRC) PGM and base metal assets.

He has been at BMO Capital Markets for 29 years, serving as vice chairman for the past seven. During that time, he has helped fund a number of mining projects and brought many new companies to the Toronto bourse.

Before joining the bank, he worked for a major precious metals producer.

Executive chairman Robert Friedland said Bianchini had worked with the current and former iterations of Ivanhoe for the past 20 years and was the right man for the job.

"The Ivanhoe directors agree that Egizio is the person to help us escalate the momentum we have generated with our world-scale discoveries and mine development projects in Africa," he said.