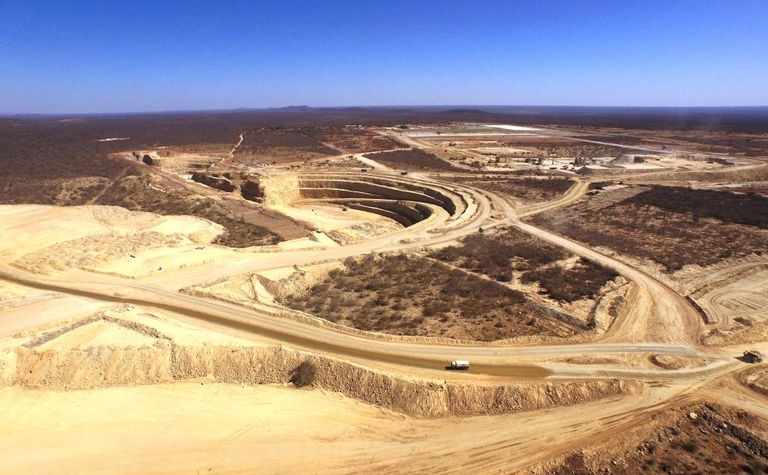 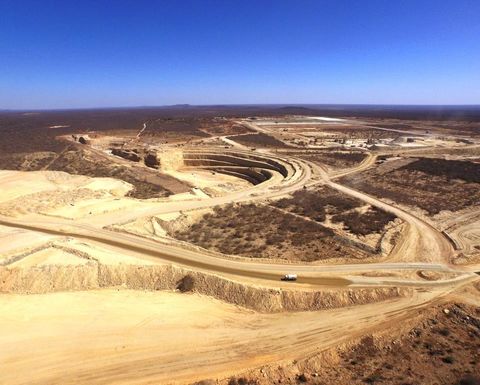 Stormy Weatherly: Tschudi has had some operational challenges although recent plant upgrades should help productivity

Craig Thomas has run the Namibia-focused miner since 2015, after being promoted from COO.

Weatherly had to push back a loan repayment due to Orion Mine Finance on March 31, and has seen a precipitous fall in its share price recently.

A three-year peak in mid-February of £0.023 (US$0.032) per share came before more announcements about the financial situation, triggering the 70% fall to £0.0068/share following Thomas' resignation.

In December, Weatherly announced it would buy Intrepid Mines' (AU:IAU) Kitumba project for £2.6 million in cash.

The project has not been a major boon for miners in the past, although Intrepid has asked for an extension to get the deal done so it is not a certainty.

Weatherly said it would scale down the copper project to make it work.

Thomas will leave the company on July 4.

Craig Thomas will remain on until July 4

Weatherly to spend US$3M on mine repair