John Murray founded executive search firm Swann Global 25 years ago and has since built the company into one that prides itself on not only providing human resourcing solutions for miners but on helping leaders to continually think outside the box and move the industry forward. 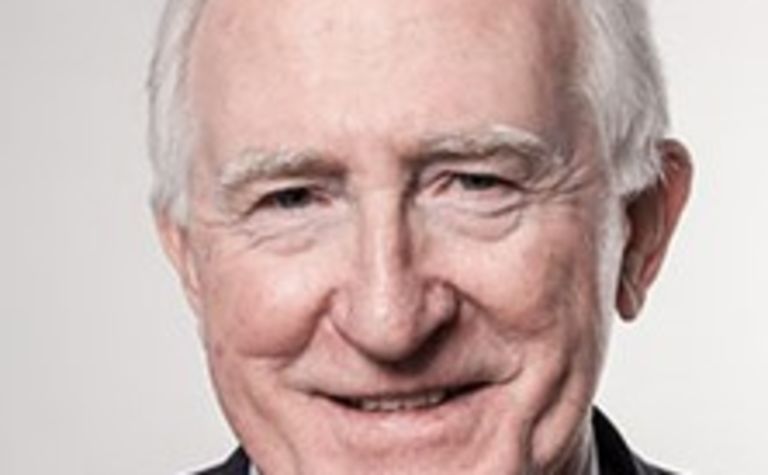 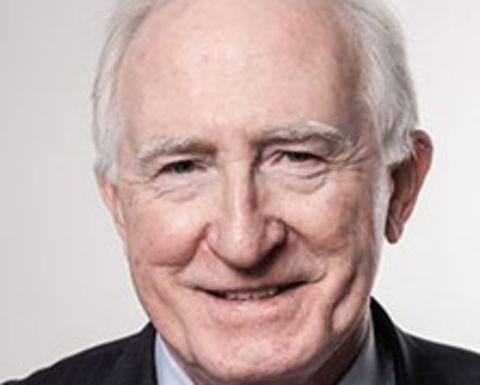 He recently took a few moments out of his day to run Mining Journal through some of the trials and tribulations that have carried him to his current position - at the helm of one of the leading people companies in the sector.
Mining Journal: How did you get started in mining?
John Murray: I was working for the Western Australia Department of Sport and Recreation looking at how they might put together a sports institute and who might sponsor it. Alcoa was one of the target sponsors. They approached me to join them and they sponsored the programme for at least 20 years. In fact, Jack Birkenshaw, an English cricketer was based in Bunbury during the summer months coaching cricket as a result of that programme.
My role was initially in corporate affairs dealing with a public image problem in southwestern Australia and many of the people opposing them happened to be related to me - they were farmers who were bitterly opposed to miners. I was employed by Alcoa to do a job and took that pretty seriously, which led to some interesting family discussions. We're still related and somehow still friends, thankfully.

And I don't think as an industry we sell ourselves well to the broader population and, more specifically, to the best and brightest coming through

MJ: How did that lead to starting Swann Global?
JM: I left Alcoa to join a mineral sands producer that was acquired by a big diversified miner called Renison, which eventually became Gold Fields. They wanted me to move to Sydney but we weren't interested so I went down a consulting path and fell into the search business. I worked for a company that transferred me to Victoria, which was then acquired by a group over here in London and so I decided to do my own thing.
I set up Swann on the April 21, 1993.
MJ: What's been the biggest change in mining over your career?
JM: The need for companies to address the issue of social licence. When I started, companies were mostly about production and about 10-15% about the local community; today it's effectively the reverse.
MJ: How has that shaped your business?
JM: Sometimes we're constrained in terms of the leaders we can pursue because companies have a particular set of skills or profile they're chasing. But my advice to chairman, to boards, to chief executives when they're looking at the roles they want to fill is to think carefully about the skills they want to bring on board and question whether the people they're considering will simply keep the wheel going around or are capable of moving it forward.
A lot of companies would like to move the wheel forward but they don't know how. There are a significant number of people who are good managers and leaders in their comfort zone but there is a real shortage of people who know how to push the barriers, manage the risks associated with that, and to lead people through that.
MJ: Do these people not exist or is mining not attracting them?
JM: We're not attracting them. And I don't think as an industry we sell ourselves well to the broader population and, more specifically, to the best and brightest coming through.
The industry has got to act more collegiately on some of these issues. And the message should be that if young people want to change the way the future looks then they need to take up science or engineering. They can join our industry, which has some terrific upsides and some not-so-good downsides. They can help fix some of these things. And without this industry, there is no other industry - in mining, they can make a real difference.
MJ: What has been the highlight of your career (so far)?
JM: I think Swann chalking up 20 years was a bit of a surprise to me and it has now chalked up 25 years.
Without question, I enjoy an extraordinary privileged life in which I can pick up the phone and speak to just about any chief executive of the largest and the smallest companies in the world. That's an extraordinary privilege.
MJ: If you could recommend one book to someone that has changed the way you think about life, what would it be?
JM: I'm an old oarsman and so I really liked The Boys in the Boat; about the US Olympic rowing team from 1936. Rowing is a compelling sport and just the way in which these kids from school, people from work got together and they did this from scratch. For me, it was just compelling.
It speaks to me in similar terms to that Winston Churchill speech when he was invited back to his school, Harrow. This was during the war. He fell asleep during dinner and someone tapped him on the shoulder when he was due to say a few words and got up and said something along the lines of: "If there's one lesson you must take it is never give in. Never, never, never, never — in nothing, great or small, large or petty — never give in, except to convictions of honour and good sense."
That, for me, is rowing. You never, never, never give in - in all aspects from training through to competing and that was this book to me.
Swann Global is a research partner for Mining Journal's upcoming Global Leadership Report, due for publication later this quarter

Roundup back in person