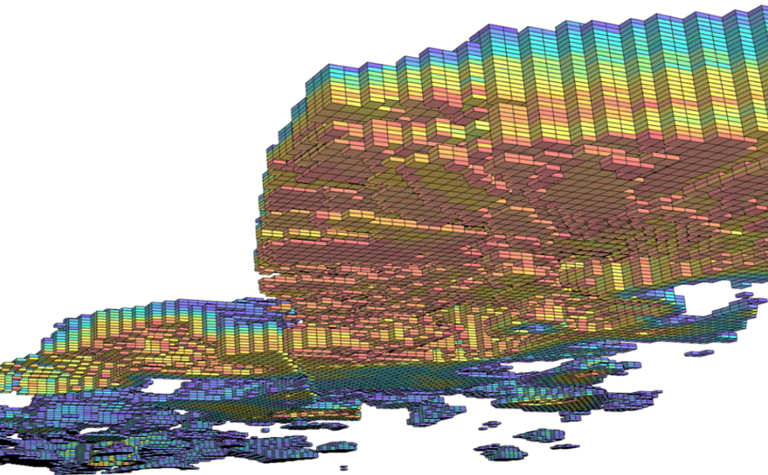 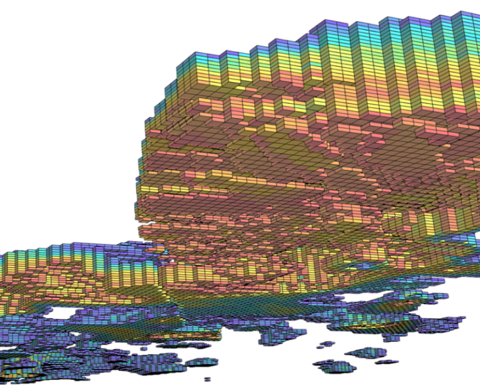 With the new MinePortal platform mine operators could process "massive volumes of drilling and geosciences data to create actionable insights that produce dramatic improvements in orebody delineation, and [rock] fragmentation".

"This is a game-changer for mine operators," Kallestad said.

"The real-time geosciences technology in MinePortal is fundamentally transforming how mining companies can master the subsurface and generate significantly better operational results. These enhanced operational and business results include improved drill and blast outcomes, increased mill throughput, and reduced processing costs per ton."

Seattle company looking to build on alliance with mining major 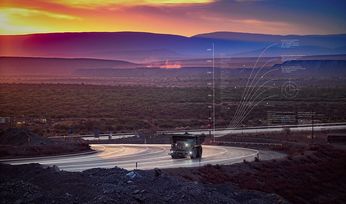 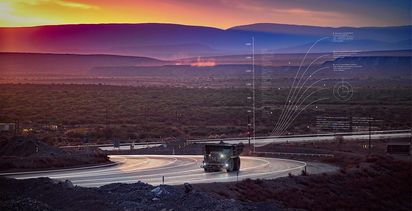