The annual Mining Journal Americas awards are back for 2018 to recognise standout performances in the region's mining sector. 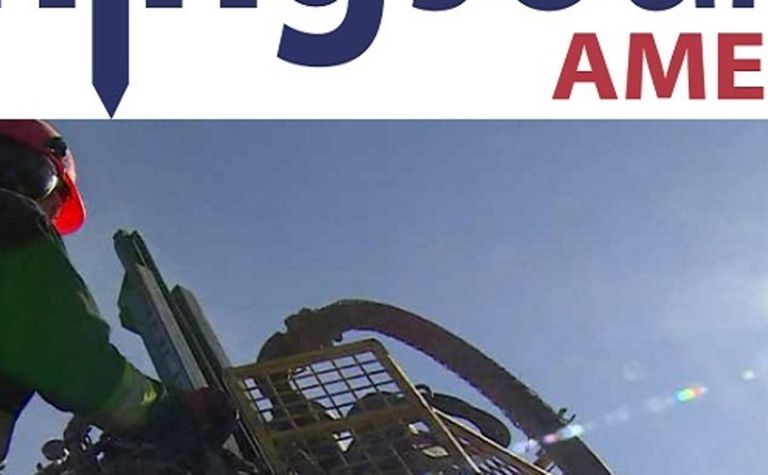 The 2018 Mining Journal Americas Annual Awards for Excellence categories are:

- CEO of the Year

- New/Emerging Leader of the Year

- Explorer of the Year

- Deal and/or Merger of the Year

The awards are aimed at recognising standout leadership among Americas-based companies in the 12 months to June 30, 2018.

Nominations are open to the end of August and winners will be announced in September before the Beaver Creek Precious Metals Summit at Avon, Colorado.

The company leadership awards recognise standout value creation in the qualifying period. Full assessment of qualifiers will take into account a range of external and internal factors that can influence a value shift, including changes in commodity prices, significant sector/market specific changes, currency movements, and other macro factors, exploration success and/or corporate changes (M&A, etc).

We are primarily looking at new/emerging leaders who are in their first CEO/president role.

The Explorer of the Year recognises a company/leadership team for a maiden resource(s)/reserve(s) report during the fiscal year in focus, for a new discovery.

The Deal and/or Merger of the Year is the Mining Journal Americas corporate development award recognising successful execution of a strategy through the realisation of significant value and/or capturing value from a significant transaction.

Nominations can now be sent to Richard Roberts at richard.roberts@mining-journal.com