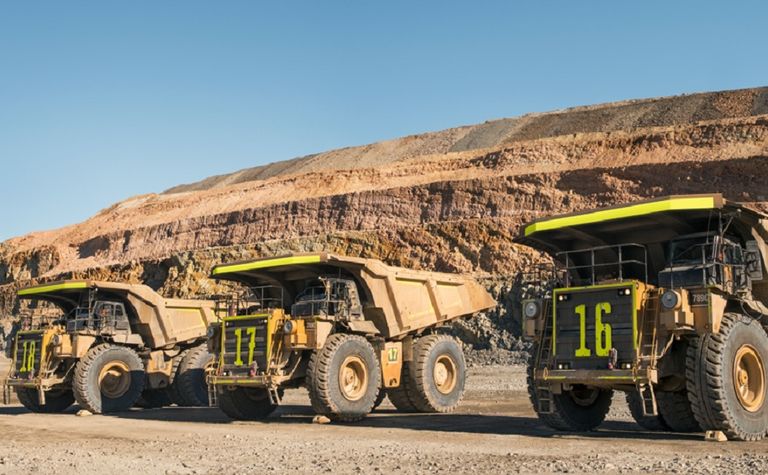 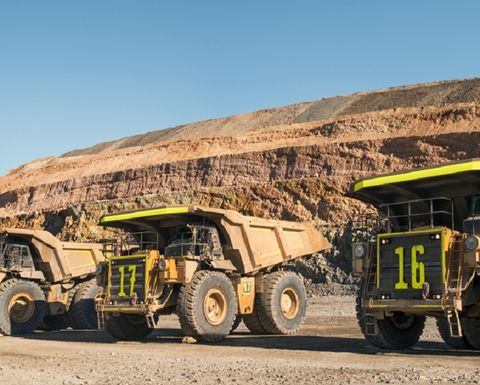 Teck president and CEO Don Lindsay said Winsor would be "instrumental in continuing to attract, develop and engage the very best talent" for the company.

Winsor has been with Teck since 1999.

The company also announced seven VP appointments, six of whom were internal promotions.

Finally, Crystal Prystai who is currently director of finance, reporting and compliance was named VP and corporate controller.

The Vancouver-based miner also this week approved full construction of the US$4.7 million Quebrada Blanca phase two copper development project in Chile and announced Sumitomo as 30% partner for the project.