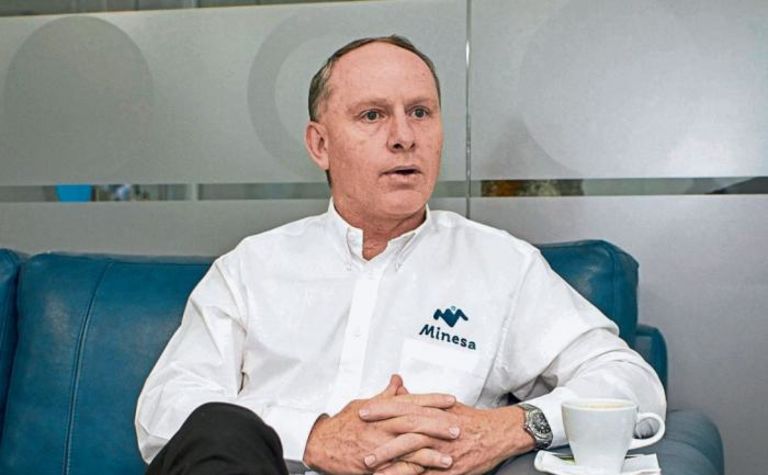 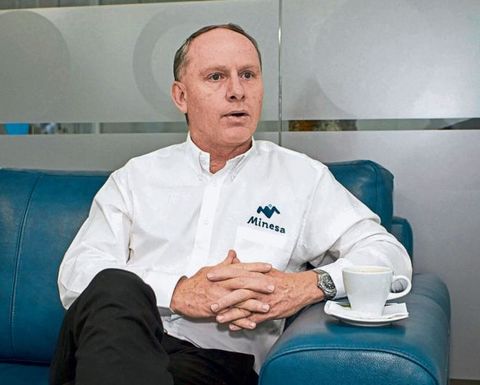 Darren Bowden has moved from Minesa to Metals Exploration

Bowden, who was previously CEO of gold company Minesa SAS, has 25 years' experience in the mining industry, including building greenfield mines, developing brownfield operations and improving existing operations, his new company said.
Metals Exploration, which owns the Runruno gold-molybdenum mine, has seen a precipitous drop in its share price since 2018's April high, when it was going for £3.88 (US$4.88) per share.
Bowden's appointment rallied investors and doubled its share price in early trading to over 80p.
At Minesa, he oversaw the design, development and licensing of the flagship underground Soto Norte project in Colombia's Santander province.
Before joining Minesa, Bowden held a number of senior operational and technical positions, including director and contract CEO at DuSolo Fertilizers, vice president operations for Nyrstar USA and six years with Glencore.
Metal Exploration's executive chairman Ian Holzberger has also stood down and moved to non-executive chairman.
In November, Runruno was hit by Typhoon Rosita, which saw operations suspended for a day.  At the same time, its lenders gave it another few months to find US$35 million for debt repayments which had built up since the end of 2017.

The company reached commercial production at Runruno in July last year but the company has not reached its full throughput of 400 tonnes per day consistently.

There was a bizarre problem in the September quarter where a software error "caused the underestimation of the volume of waste to be removed" and meant ore was not available on schedule, leading to an overall plant usage rate of 65%.