OceanaGold (TSX:OGC) has made a couple of changes to its board, including appointing director Ian Reid as non-executive chairman. 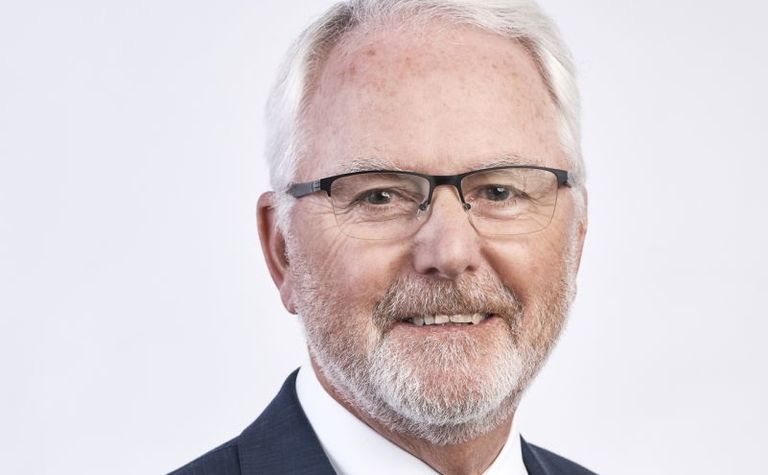 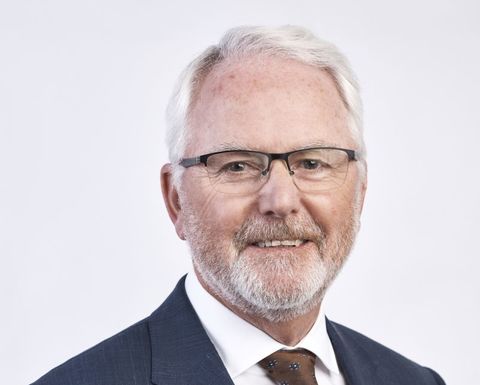 OceanaGold chairman Jim Askew has decided to retire after 12 years

The current chairman, Jim Askew, has decided to retire at the June AGM after nearly 12 years in the role.

Craig Nelsen has also been added to the board as a non-executive director.

He retired from Caterpillar dealership Finning International in 2008 after a 30-year career.

Since then he has served as a non-executive director for a number of companies in the mining, construction, engineering consulting, financial services and energy service industries.

Nelson has over 40 years' experience in exploration and resource and mine development.

He was previously vice president of exploration for Lac Minerals, CEO and chairman of Metallica Resources, chairman and director of New Gold and executive VP of Gold Fields.

He is currently also a non-executive director with Golden Star Resources.

Committed to responsible mining, managing impacts, and contributing to communities and society.