One of the world’s largest mining services companies believes about A$10 million has been siphoned from the company’s coffers over eight years by an Australia-based employee, allegedly by authorising payments from Ausdrill to a supplier that did not exist. 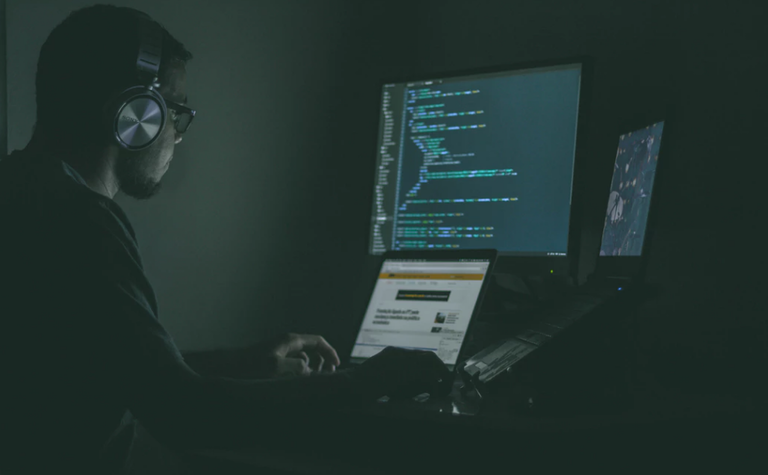 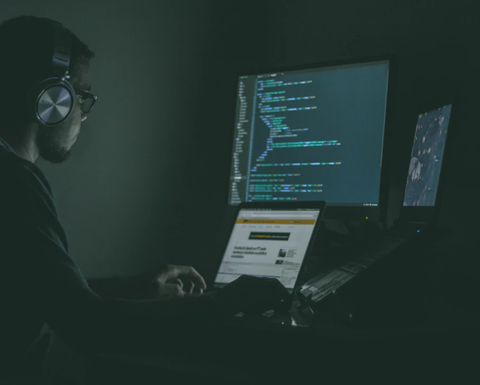 Fake invoices were allegedly issued by a former employee

Despite running for almost a decade, the scam was only recently uncovered "through compliance with the company's policies and procedures", Ausdrill said today.
"Since commencing as managing director one of my priorities has been on enhancing Ausdrill's governance and operating principles, and I am satisfied that immediate action has been taken upon becoming aware of the situation," new MD Mark Norwell said.
On uncovering the suggestion of fraud the company's internal auditors conducted a preliminary internal investigation and appointed EY to commence a thorough forensic review.
The process highlighted the unnamed employee who "appears to have authorised and concealed payments to an unrelated invalid supplier".
The worker has been summarily dismissed.
Ausdrill has reported the matter to the police who are now conducting a criminal investigation.
"We are now completing a comprehensive review to understand how this long-term sophisticated fraud occurred and how we can further enhance Ausdrill's systems and controls," Norwell said.
Not surprisingly, Norwell added that fraudulent or misleading behaviour was "entirely inconsistent with Ausdrill's principles" and would not be tolerated. He said the theft would have no material impact on the company's results or 2018-19 guidance.
Ausdrill completed a $217 million merger with rival Barminco last October, and recently delivered a strong first-half result with revenue, earnings and profitability all substantially up, including a 33% rise in underlying net profit after tax to some $40 million.
It has set full-year profit guidance of $98 million.
Ausdrill recently wrote down its mothballed Energy Drilling Australia oil and gas assets by $31.2 million and has agreed to sell its Connector Drilling water business for $16.5 million to ASX-listed shell Vysarn and privately-run Pentium Hydro, as it is divesting some businesses units that no longer fit.
Ausdrill opened the year with cash of $199 million and undrawn debt facilities of $177 million.
Ausdrill shares were last traded at $1.68, capitalising it at $1.15 billion.