Vale CEO to lead through 'most challenging moment in its history'

Vale has chosen Eduardo Bartolomeo as its new CEO to replace Fabio Schvartsman, who stepped down in March in the wake of the deadly Brumadinho tailings disaster. 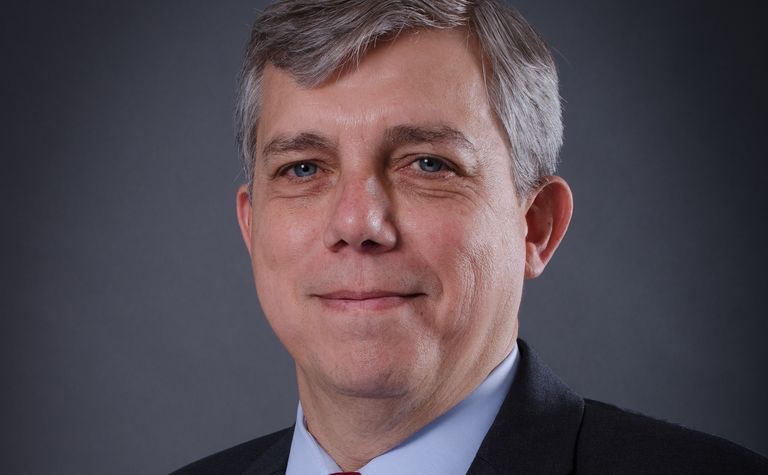 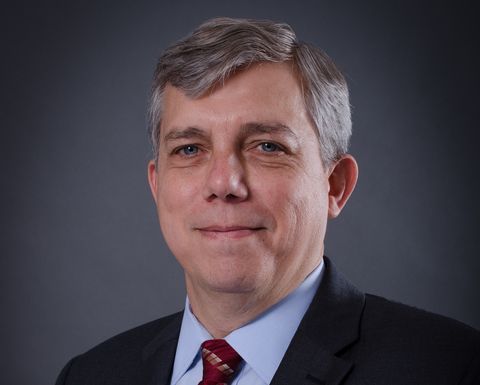 Bartolomeo was previously chosen as interim CEO in March when Schvartsman announced he would remain as an executive director, but be on a leave from office with all his responsibilities reassigned.

He was officially chosen by the board from a list prepared by international recruiting company Spencer Stuart in accordance with Vale´s governance.

Bartolomeo has been with Vale for 10 years, most recently holding the position of executive director of base metals in Canada.

Before joining Vale, he spent a number of years at Ambev, where he also filled various positions, including operations director.

"I am committed to leading Vale through the most challenging moment in its history. We will work tirelessly to ensure the safety of people and the company's operations," Bartolomeo said.

"We will never forget Brumadinho and we will spare no effort in alleviating the suffering and repairing the losses of the impacted communities."

Vale's Ferreira to step down

Vale has worst quarter ever