What links a kindergarten in Armenia, a mountain in Kyrgyzstan, and the Sea of Okhotsk, on the Pacific coast in the Russian Far East? The answer is a London-listed developer turned gold producer whose Russian chief executive sees significant opportunity in former Soviet states of central Asia and the Pacific. 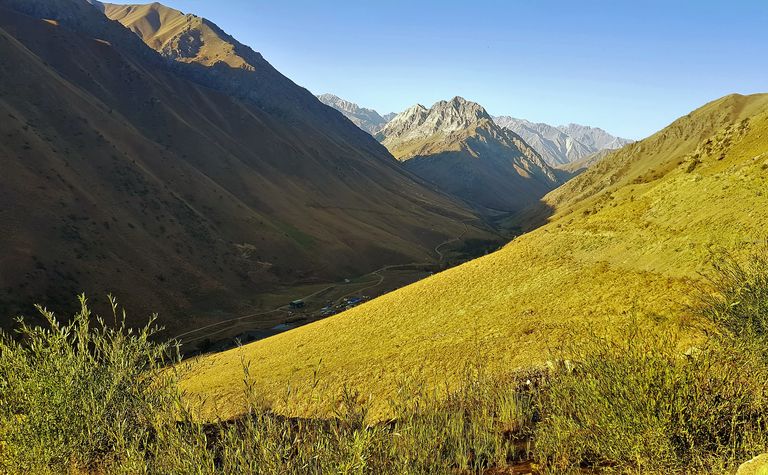 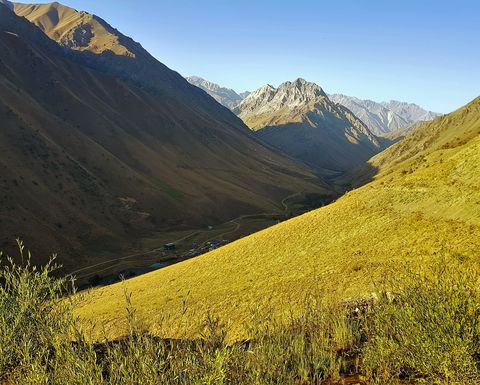 In the hills of southern Armenia, the ancient fortress of Baghaberd looks out from a high rock over the Voghji River.

Comes in the wake of Centerra furore