The Canadian Mining Hall of Fame has revealed the names of four people who will be inducted at a gala event at the Metro Toronto Convention Centre in January next year. 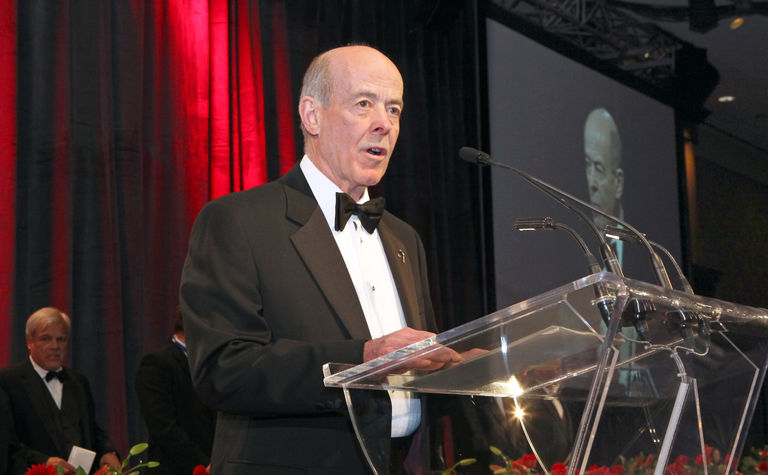 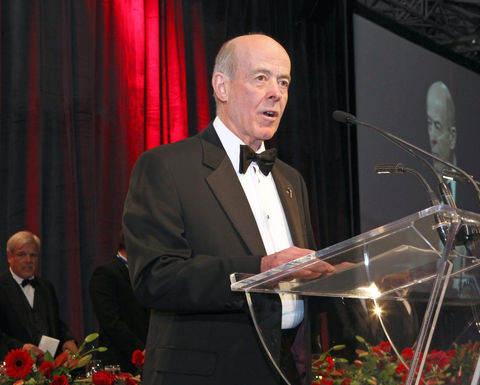 "Each of these inductees, representing different facets of our industry, is an exemplary leader who future generations can follow, while they work to grow and sustain responsible mining in Canada and beyond."

Jerry Asp, one of western Canada's most prominent indigenous leaders and a tireless advocate for the inclusion of Indigenous people in the mining industry. In 2011, he was the recipient of PDAC's prestigious ‘Skookum Jim Award' for his exceptional achievements and the Queen Elizabeth II Diamond Jubilee Medal in 2013.

Alex G Balogh, credited with shaping and building Noranda and Falconbridge. He is noted for the introduction of Noranda's continuous smelting and converting process at the Horne smelter in the 1970s.

The late Hans TF Lundberg, who was instrumental in introducing science and technology to mineral exploration. He was the first adopter of airborne geophysical methods in the 1940s, and the adaptation of other geophysical instruments for airborne surveys in the 1950s. He also pioneered airborne radiometric surveying.

Eberhard (Ebe) Scherkus joined Agnico Eagle as a project manager in 1985, becoming COO in 1998, and president and COO from 2005 until he retired in 2012. He is the recipient of many awards and honours for his achievements, including the Viola McMillan Award from PDAC in 2000, and the Selwyn G Blaylock Medal from CIM in 2005.

The CMHF was founded in 1988 with the support of the Northern Miner, the Mining Association of Canada, the Prospectors and developers Association of Canada, and the Canadian Institute of Mining, Metallurgy and Petroleum. To date it has recognised 186 men and women who have demonstrated outstanding achievement, leadership and inspiration to future generations.

'Business in my bones'