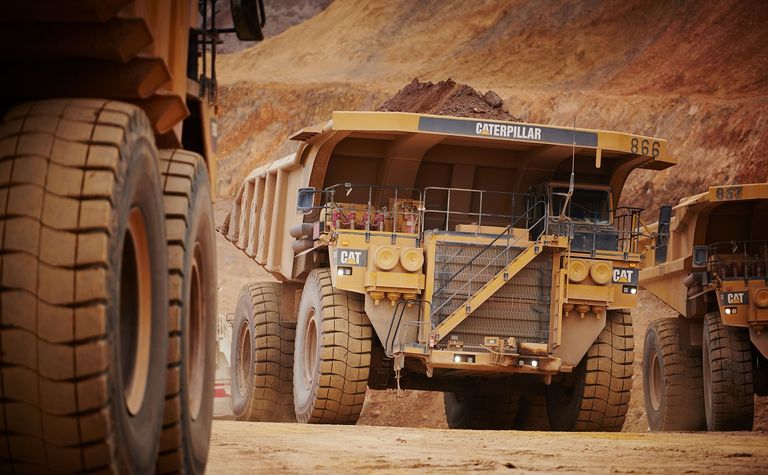 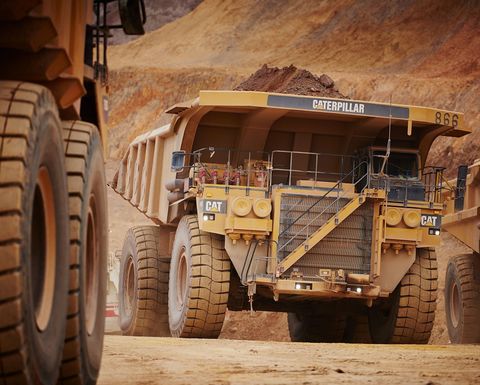 The Glencore-controlled Katanga copper mine in the DRC

It marks the third change at the top of the Glencore subsidiary within 12 months, after Johnny Blizzard agreed to resign in December 2018 as part Katanga's C$30 million (US$22.4 million) settlement with the Ontario Securities Commission over misstatements and disclosure failures about its operations in the Democratic Republic of Congo.

Danny Callow became CEO in mid-January but was replaced by Glencore's Jeff Gerard on May 2.

All three CEO appointments were designated by Glencore International AG under a management service agreement between Katanga and GIAG entered in January.

"We are pleased to welcome Mark as CEO and look forward to working with him to continue driving Katanga's business and operations," non-executive chairman Hugh Stoyell said.

"We thank Jeff for his contributions to Katanga, and wish him the best in his future endeavours."

Earlier this week, Katanga said it had received receipt for a final short form prospectus for a circa C$7.7 billion rights offering, backstopped by Glencore, as part of a debt-for-equity swap to repay US$5.8 billion owed to Glencore.

The commodities trader and mining major's share in Katanga, currently 86.3%, would increase and Glencore would still be owed $1.5 billion.

Glencore is holding an investor update on December 3, where CEO Ivan Glasenberg is expected to reveal more about the turnaround plan for the company's loss-making Africa copper operations.