ASX-listed mining and drilling contractor Perenti has called force majeure on the contract its African Mining Services subsidiary has at Boungou in Burkina Faso and is exiting AMS’ contract at the Bissa mine in that country too. 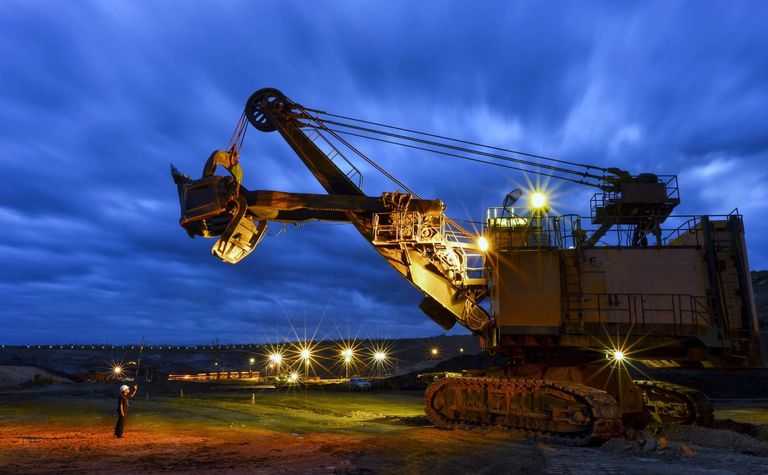 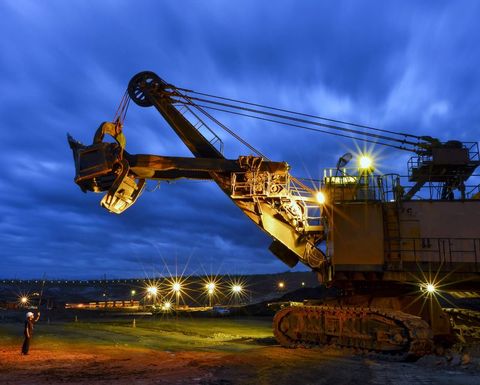 AMS has three other contracts in Burkina Faso - at Sanbrado, Siou and Yaramoko - and it will continue to operate those contracts.
The company had 19 of its workers killed and another 26 wounded when a convoy they were travelling in from Boungou came under attack.
AMS has demobilised its workforce from Boungou via helicopter.
According to Perenti it is doing "everything possible to ensure that all injured employees, work colleagues and impacted families are receiving the best possible care and support".
Given the heightened security risk in the region following the November 6 convoy attack, Perenti called force majeure on the contract it had with Boungou owner Semafo.
AMS is in discussions with Semafo regarding the force majeure event and will work with Semafo to end the contract should the force majeure conditions continue.
The decision to end the Bissa contract was taken after consultation with external security consultants and government agencies and assessing the Burkina Faso security landscape.
AMS has, in accordance with the rights under its contract at the site, told its client Nordgold that it will be exiting the contract on December 14.
It is working on a plan to exit the site and help Nordgold through the transition.
The Bissa contract had been due for renewal on December 31.
AMS is working with Nordgold, and will work with Semafo should the Boungou contract be terminated, to give them the opportunity to buy or hire property, plant and equipment on those sites.
The total written down value of PPE across the two sites is about $85 million.
AMS expects equipment not used at Boungou or Bissa will either be used at existing projects including West African Resources' Sanbrado gold project, disposed of to third parties or held for deployment to existing and new projects in the future to offset new capital.
While the security situation is considered poor around Boungou and Bissa, the situation around Sanbrado, Siou and Yaramoko, which are in central Burkina Faso, is thought to be much better.
Perenti managing director Mark Norwell said the attack near Boungou was unprecedented and had prompted the company to the company to reassess where and how it was prepared to operate.
"We have decided to take steps to move towards ceasing operations in Burkina Faso's higher risk locations given the current security situation," he said.
"We believe it is necessary to act swiftly and decisively in the wake of the attack in November.
"We will work closely with Semafo and Nordgold as required to ensure minimal disruption to their operations.
"We expect our cessation of operations at these sites to have an immaterial impact on our FY20 earnings guidance.
"We do see potential upside through reducing the need for new capital and increasing our cash position, driven by the sale or relocation to Sanbrado of assets currently deployed."
Perenti is also transforming AMS to boost its earnings for the company's Surface Industry Sector Group.
The changes it is making at Bissa and, potentially Boungou, are a broadening of that focus.
Several structural changes are being made to help with AMS, including a focus on portfolio rationalisation and asset intensity in the region.
Norwell said the AMS transformation program coupled with the exit at Bissa and potentially Boungou, would reduce operational risk, free up capital and boost profitability.
"We identified earlier this year that the performance of AMS was a key strategic priority for the group and have taken a number of positive steps to address the challenges," he said.
"We have invested significantly to ensure we have a team and systems in place to drive improvement across the business and we expect this to flow through during 2020.
"We continue to see significant organic growth opportunities for our Surface ISG in both Australia and Africa, with a strong tender pipeline being targeted."
AMS is also in discussion with its customer Ghana Manganese Company regarding a temporary suspension of operations at its Nsuta site in Ghana, which has been driven by GMC's commercial position.
It has an equipment hire contract at Nsuta and is working with GMC regarding the temporary suspension and the payment of what GMC owes under the contract.
According to Perenti, it will assess the financial impact, if any, upon receiving clarity from GMC.
AMS wins in recent times include a $235 million five-year contract at Sanbrado with West African Resources, whilein Australia it has won almost $80 million in new work.

Two missing after another attack on a convoy to Iamgold's Essakane

Miners must not underestimate militant capabilities