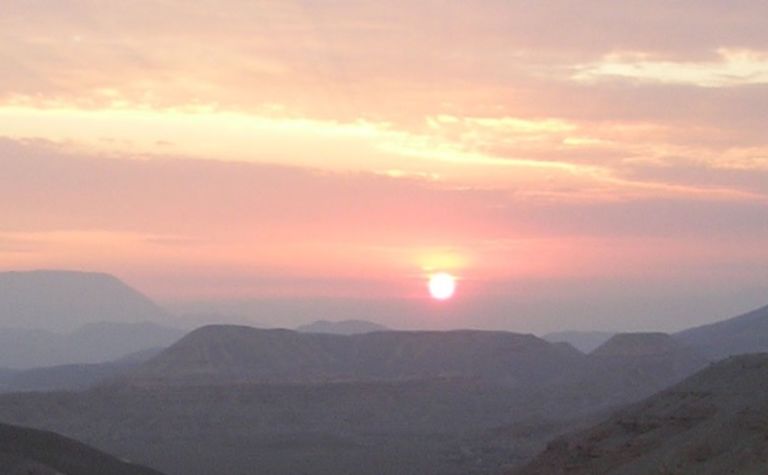 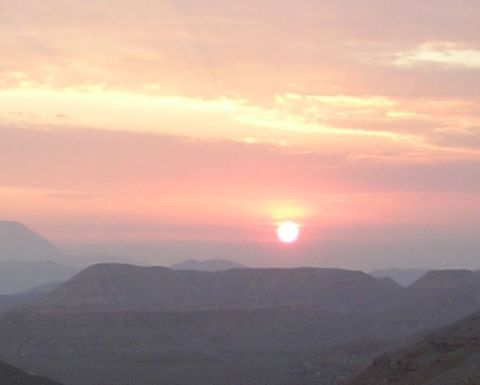 The privately-held HPX gained government approval to acquire 95% of Nimba in September from BHP, Newmont and Orano, with parliament approving the amended concession agreement on December 3.

"The depth of his experience as both the former prime minister of Guinea and as the leader of a major global alumina producer will be invaluable as we accelerate the development of this world-class iron ore resource," HPX founder, chairman and CEO Friedland said.

"We have drawn together an incredibly talented team to join the SMFG board and oversee the responsible development of this unique, high-grade iron ore project."