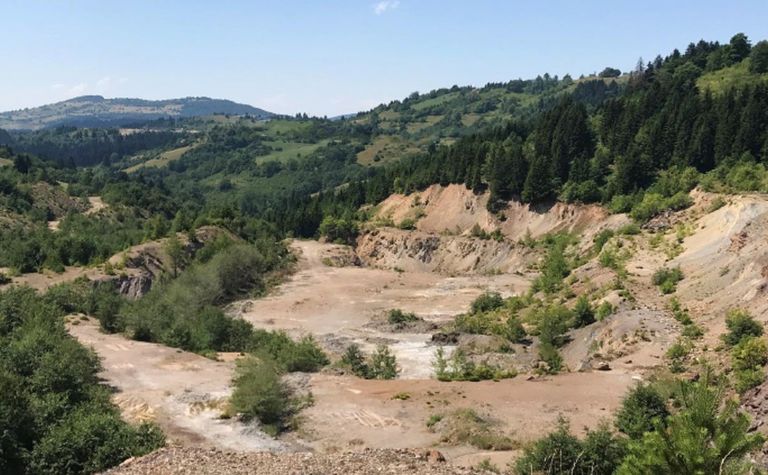 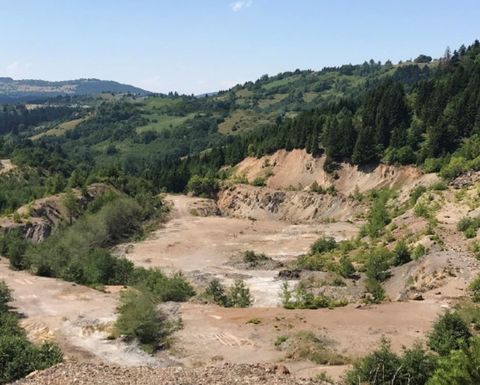 Eyre has 15 years of experience with senior positions in the mining industry including producing assets, exploration and development stage companies and private equity investment funds.

At Avesoro, Eyre was involved in improving the performance of the New Liberty gold mine in Liberia, the acquisition of the Youga gold mine in Burkina Faso, and the company's subsequent acquisition by its largest shareholder.

Prior to that, Eyre was CEO of Amlib Holdings, an exploration company with assets in Liberia, before it was acquired by MNG Gold in 2014. He was also group financial controller at Ukrainian iron ore producer Ferrexpo during its IPO on the London Stock Exchange.

Eyre is a chartered accountant, member of the ICAEW and holds a first-class degree in electrical engineering from the University of Warwick.

Sean Duffy, CFO of Adriatic since November 2017, will be leaving the company on March 6.

In December, Adriatic dual-listed on the London Stock Exchange. The company was already listed on Australia's ASX.

Intercepts coincided with a 5% rise in the company's stock price.