Australia’s biggest annual mining conference, Diggers and Dealers, has announced its keynote presenter this year will be an expert on globalisation. 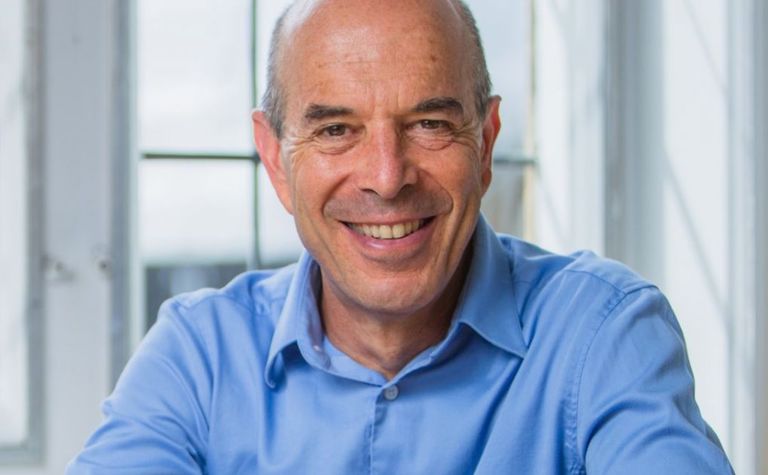 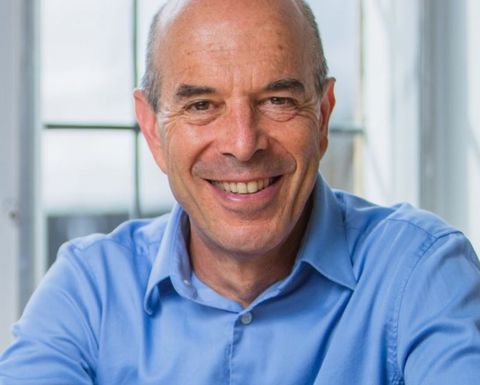 Oxford University professor of globalisation and development, Ian Goldin is the founding director of the Oxford Martin School and director of the Oxford Martin Program on technological and economic change.
Previously he was the vice president of the World Bank, and the group's director of policy, after serving as chief executive of the Development Bank of Southern Africa and advisor to president Nelson Mandela.
Goldin also served as principal economist at the European Bank for Reconstruction and Development, has a Master of Science from the London School of Economics, and a Master of Arts and doctorate from the University of Oxford.
He's also been knighted by the French Government and has published 21 books, including Age of Discovery: Navigating the Storms of Our Second Renaissance; The Butterfly Defect: How Globalisation Creates Systemic Risks, and What to Do About it; Exceptional People: How Migration Shaped our World and Will Define our Future; and, Is the Planet Full?
In addition, Goldin wrote and presented the five-part series, "After the Crash" and the BBC documentary "Will Artificial Intelligence Kill Development?".
Hopefully the latter experience won't prove particularly pertinent given the portents in this week's COVID-19 sparked market crash. 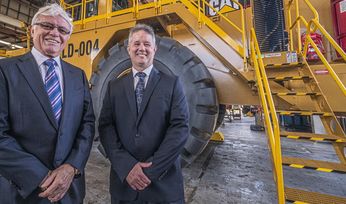 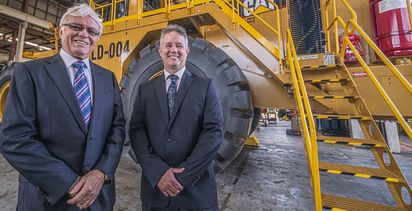