Miners in Argentina are taking measures to implement a mandatory isolation order issued by the government Thursday night (March 19) in efforts to contain the spread of the Covid 19 virus. 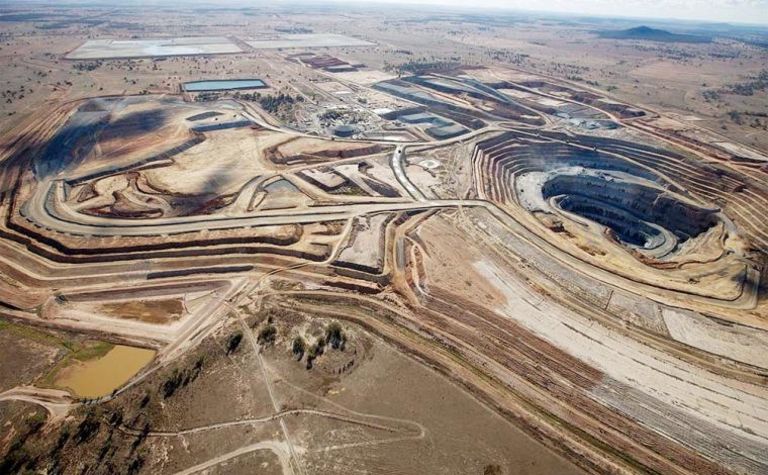 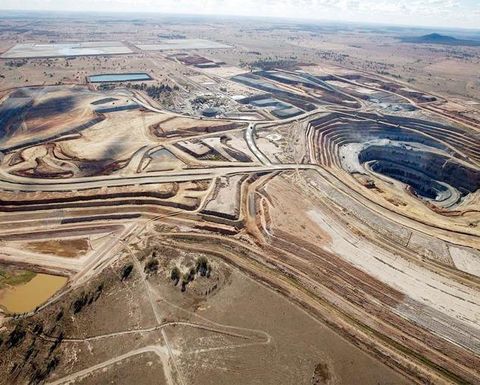 The mandatory social isolation declaration significantly and immediately restricts travel through to March 31.

Yamana Gold is implementing a partial demobilisation of its workforce at its Cerro Moro mine in Santa Cruz. The company will reduce underground operations and operate largely from its openpit and from stockpiled material. It plans to maintain plant operations during this period.

Work on a feasibility study at its Agua Rica project in Catamarca would similarly be gradually reduced, but the effects of this were not meaningful, it said.

AngloGold Ashanti is to suspend mining at its Cerro Vanguardia mine in Santa Cruz. The company put the mine up for sale in 2019.

In Jujuy, Lithium Americas said it was suspending construction activities at its Cauchari-Olaroz lithium project, which would be placed on care and maintenance. This might impact its estimate for completion of construction by early 2021.

Another development project which will be impacted is the Lindero copper project of Fortuna Silver. The company was already taking steps to mitigate the impact of a previous 15-day closure of Argentina's international on the rotation schedule of international staff and vendor representatives.

Copper explorer Filo Mining is curtailing its 2020 field programme with demobilisation of personnel and equipment underway. As a result, completed drilling will be lower than planned and will total about 8,000m. Despite the early curtailment of the 2019-2020 field season, Filo said it was able to achieve its key strategic operating objective for the season in successfully drill-testing the mineralisation underlying the current mineral resource.

"It is evident from hole 25 drilled last season and the results received so far from hole 32 of this season that the resource growth potential at Filo del Sol is vast," Filo CEO Adam Lundin said.

"Our original plan was to drill into April, however, as our top priority is always the safety of everyone involved, we have made the right decision to end the field season early."

Ganfeng doubles down on Argentine play