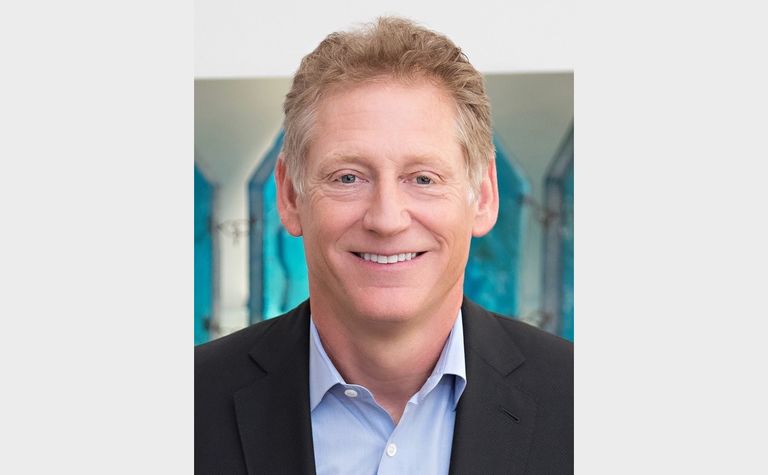 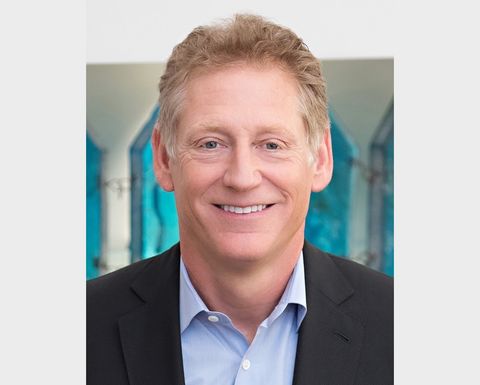 The company said Kissam would stay on through June in an advisory capacity to ensure an orderly transition.

He would also remain on the board and stand for re-election at the annual meeting on May 5.

Masters joined Albemarle's board in 2015, having been a non-employee director of Rockwood Holdings from 2007-2015, when it was acquired by Albemarle.

"I look forward to continuing to work with the board of directors and the entire Albemarle team to position the company for long-term success," he said.

The company also said board member James O'Brien had been appointed lead independent director as part of the transition.

Albemarle announced an increased dividend in February, marking its 26th consecutive year of raising dividends, with the earlier 25-year milestone earning the company's entry to the S&P 500 Dividend Aristocrats Index.

It's set to release its first quarter results after market close on May 6.