Quebec-focused explorer Bonterra Resources (TSXV: BTR) is looking for a new president and CEO after announcing Greg Gibson would retire on June 30. 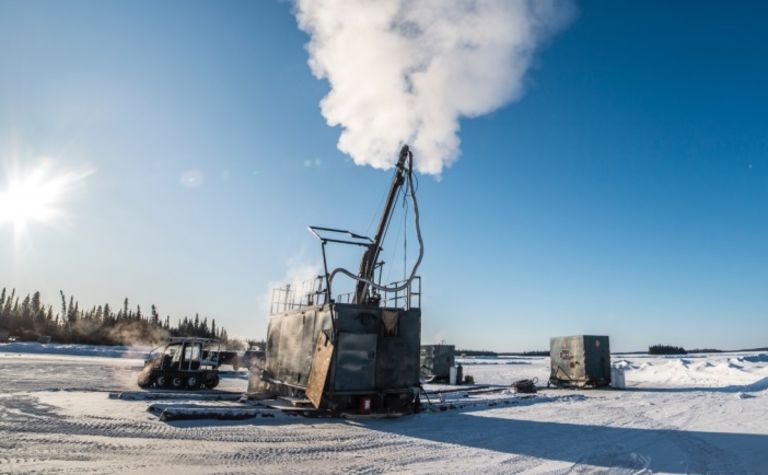 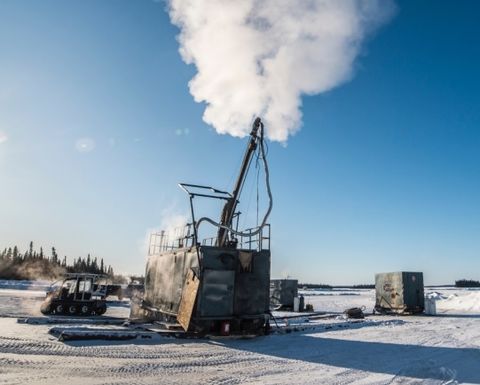 It said Gibson, who is also president and CEO of Sprott Mining, would work with the Bonterra board to recruit a replacement.

It has also appointed Cesar Gonzelez to the board.

Bonterra said yesterday it had not been advised of any delays due to COVID-19 for its two permitting applications however other activity had been impacted.

The company is looking to excavate an exploration ramp and decline at its Gladiator project; and is seeking approval to expand the milling and tailings capacity at the Bachelor mine and enable it to process material from Moroy and Barry.

Its Urban-Barry projects have combined gold resources of 2.1 million ounces and Bonterra had been aiming for a resource update in the third quarter and a prefeasibility study this year, according to a February presentation.

The company suspended drilling at its three projects, east of Lebel-Sur-Quévillon, on March 17 due to the COVID-19 pandemic.

Not being able to complete ice-based drilling at Gladiator meant the programme had to be redeveloped and Bonterra said it was now considering a land and barge-based campaign.

It said geological and resource modelling for Moroy was advancing and Barry's geological model was being updated.

It said further assay results were pending, with the company's chief assayer assigned to care and maintenance duties at the Moroy project and Bachelor mine site and completing sample preparation on a four-hour per day basis.

Quebec explorer aiming for PEA in 2021